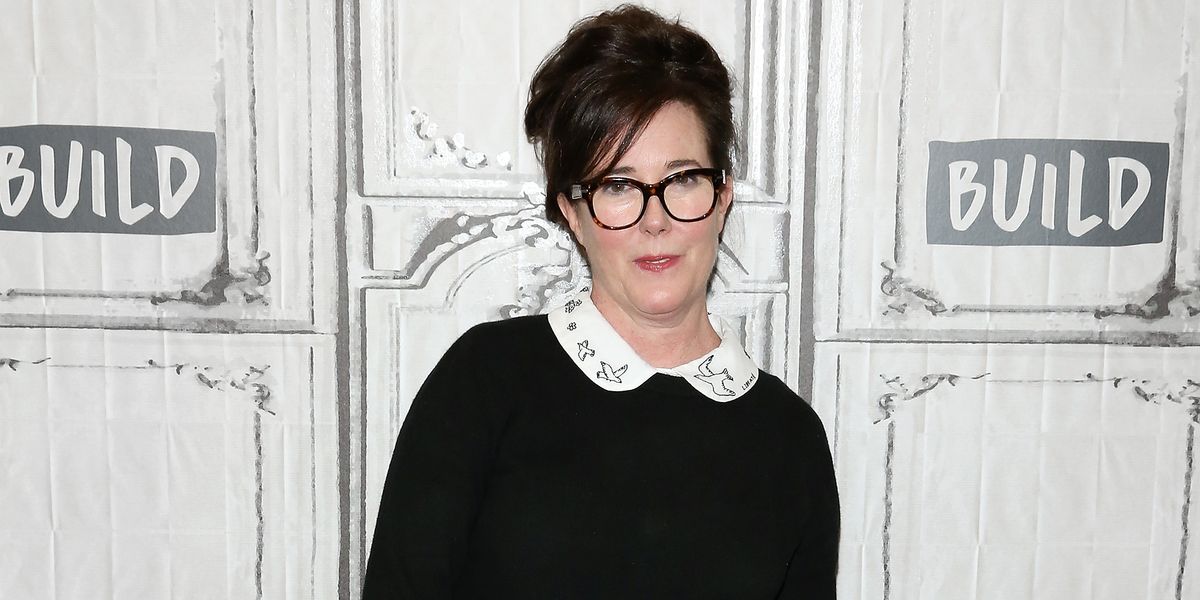 On Wednesday (June 20), the Kate Spade New York foundation announced that they will be donating over $1 million to mental health causes and suicide prevention, following the tragic passing of the brand's late founder, Kate Spade, who was found unconscious in her New York City apartment on June 5, after taking her own life.

The fashion mogul co-founded the Kate Spade empire alongside husband, Andy Spade, in 1993. The couple launched their first collection of vibrant nylon bags out of their 1,800 square foot loft in Tribeca and then soon after, the brand evolved into America's most beloved cool-girl brand after adding accessories, shoes, and clothing into the mix. The Spade's later sold all shares of the company to Neiman Marcus in 2007.

The Kate Spade Foundation took to Instagram to announce that they will begin with a $250,000 donation to the Crisis Text Line, a non-profit organization that provides 24/7 crisis support via text. The organization connects texters to trained counselors who "help people move from a hot moment to a cool calm and create a plan to stay safe and healthy," according to their website. The remaining $750,000 will be donated to mental health and suicide awareness causes.

kate spade new york on Instagram: “in honor of our company founder, kate spade, our foundation is donating over $1 million to suicide prevention and mental health awareness…”

The brand has also pledged to match any public donations made to the Crisis Text Line, up to the amount of $100,000, from June 20 through June 29 and also plans to host a Global Mental Health Awareness Day for employees in corporate and regional offices, according to WWD.

"Kate Spade was a true fashion icon who brought joy to the lives of women around the world and inspired women to live life to the fullest," Anna Bakst, brand president and chief executive officer of Kate Spade New York told WWD. "The outpouring love on social media and in our shops from customers of all ages has been overwhelming and moving. It's such a beautiful reflection. Mental health does not discriminate; it is complicated and difficult to diagnose and can often be life-threatening. We hope that our support will shed even more light on the disease and encourage those who suffer from mental health issues to seek help. Collectively, we must all do more," Baskt explained.