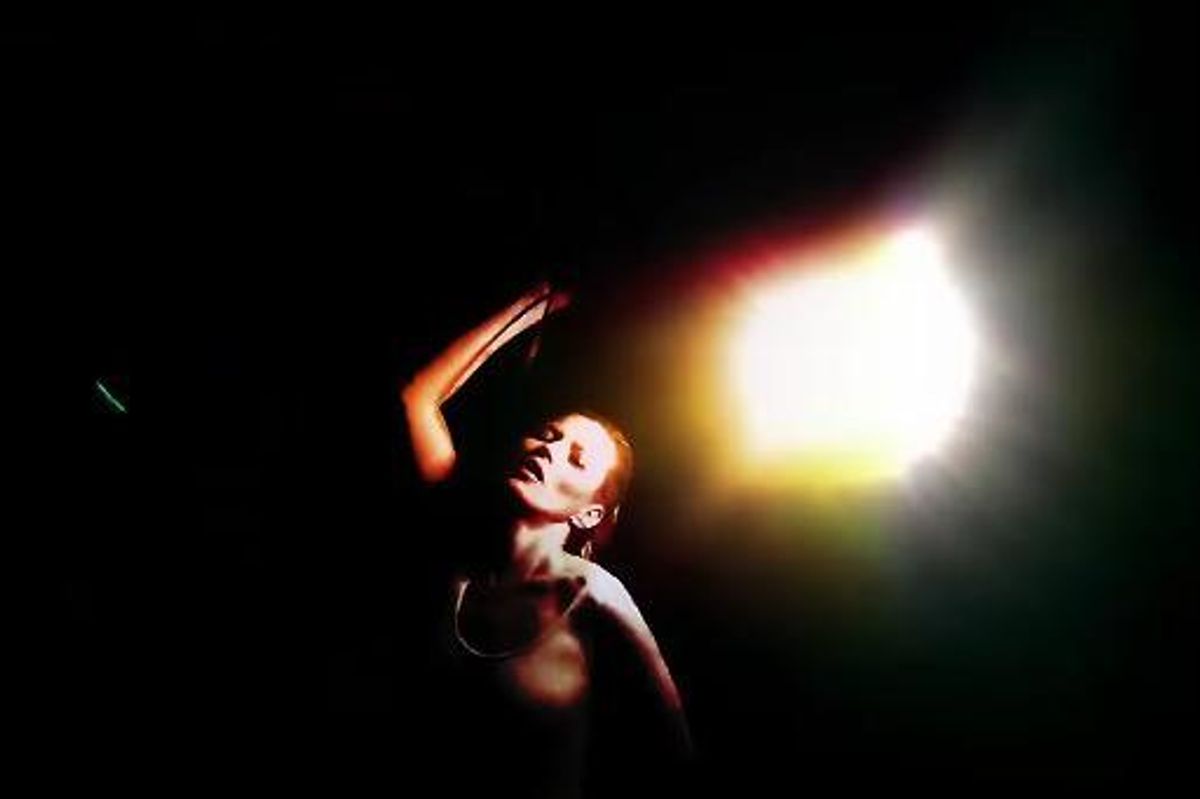 The song is off their second planned EP of the year, and the video features Queen Moss in her underwear doing a dance that looks more like a witch conjuring, while swinging a plain bulb on a wire around in a pitch black room.


In their press release, the band praised Kate--who's been friends with Massive Attack's 3D for years--and explained the chilling clip:

During the session Kate was dancing in the dark, lighting herself with a naked bulb. She perfectly captured the essence of this track… intimate and ritualistic. We edited it back in Bristol to keep it raw with no re-touching, I didn't want to lose the spirit of that moment.

The iconic model added that when the band approached her about collaborating, she didn't "think twice."