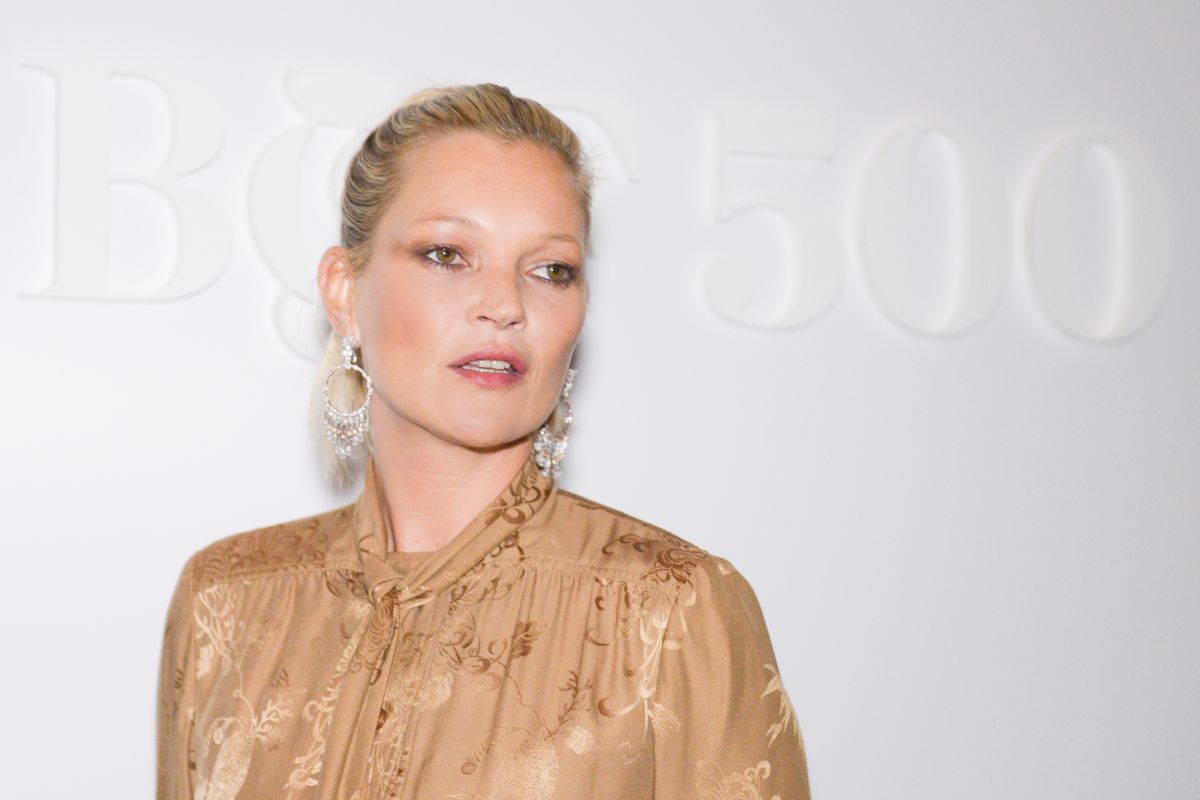 You're Closer Than Ever to Having Skin Like Kate Moss

There is a reason why, after slaying the fashion world for close to three decades, Kate Moss continues to be one of the most sought after models working in the business. (Just take a look at the legend's recent British Vogue cover, which marked her 32nd.) Simply put, Kate Moss is beautiful. So, of course, no one would blame you for wanting to steal some of her beauty secrets —or, dare I say, replicate her whole routine?

If you're in the latter camp, today might be your lucky day. According to a report in Harper's Bazaar, Moss has teamed up with Japanese luxury beauty brand Decorté to create her own makeup palette, featuring her favorite products for lips, eyes, and brows. Featuring six eyeshadows, four matte lipsticks, liquid eyeliner, a lip pencil, brow pencil, and three applicator brushes—all wrapped up in a very fashionable black clutch—the whole palette will run you $190. Yes, that means you can start your own Kate Moss-approved glam routine without totally breaking the bank. I'm sure you can think of some excuse to indulge yourself.

This special edition palette, fittingly titled the "Kate Moss Favorites" set, marks Decorté's U.S. debut, and it's safe to say that the Japanese cosmetics giant is hitting the Pacific coast with a bang. The set, which will go on sale exclusively at Saks Fifth Avenue locations across the country later this month, is available for preorder on the website now.