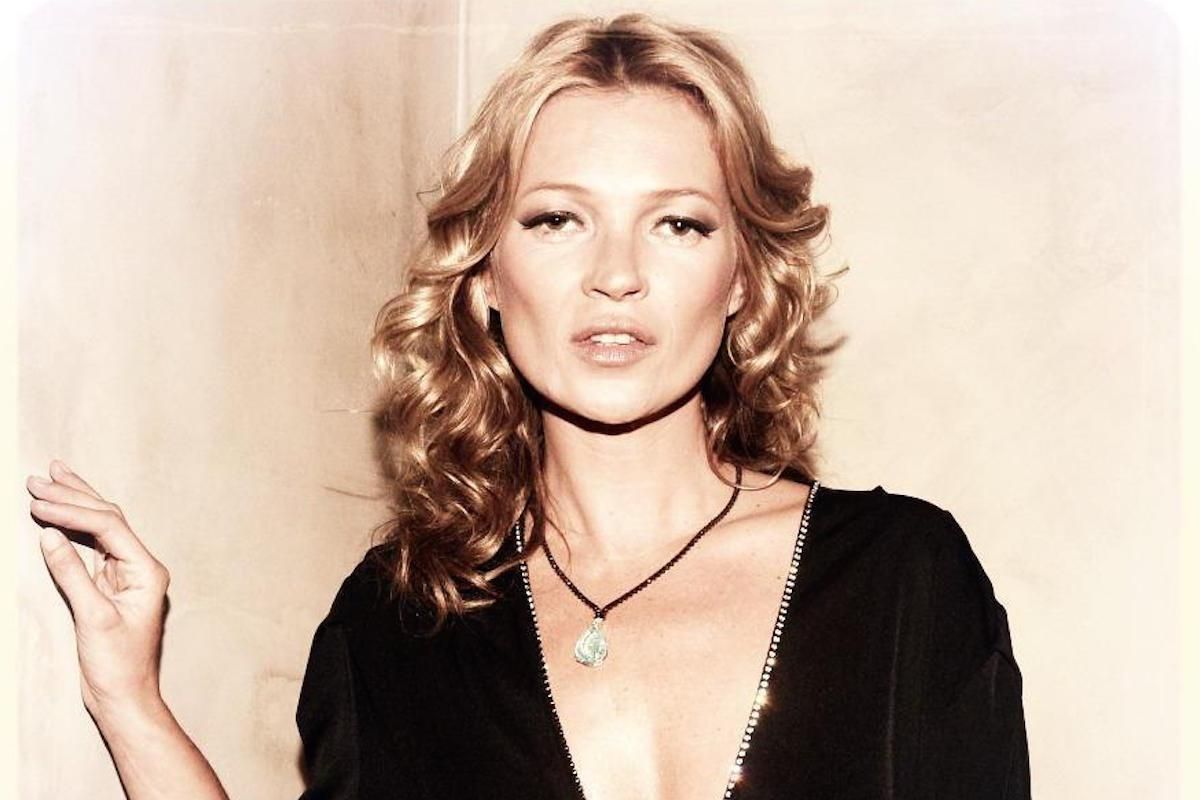 Legendary supermodel Kate Moss is getting her managerial skills up to speed by launching her own modeling agency. The decision came after the iconic muse for countless fashion designers and brands, whose career has spanned nearly three decades, left her native Storm Management (who discovered her at the age of 14) earlier this year.

She told Business of Fashion that leaving her home base was, by no means, contemptuous, but merely a mutual agreement of her new career evolution:

It's a grown-up thing. I felt like I wanted to do things that were more than modelling. It didn't matter how much we would try and do it together with them, I was always going to be the little Kate that they've known since I was 14. It was like leaving home. I had to leave, and they were very understanding about it. They were like, 'Yeah you've got to go now, we've done as much as we can do.' I wanted to spread my wings.

Moss articulated her goal for the agency, as a place to groom well-rounded talent, and not just an assembly line of faces.

But I want to focus more on managing people's careers than just [running] a modelling agency. I don't really want pretty people, I want people that want to sing and dance and act — I want to create stars.

She also reference Faye Dunaway in Gia, which just completes this glorious proclamation of manifest destiny.

You know that film Gia? Faye Dunaway plays the agent. I could so do that!