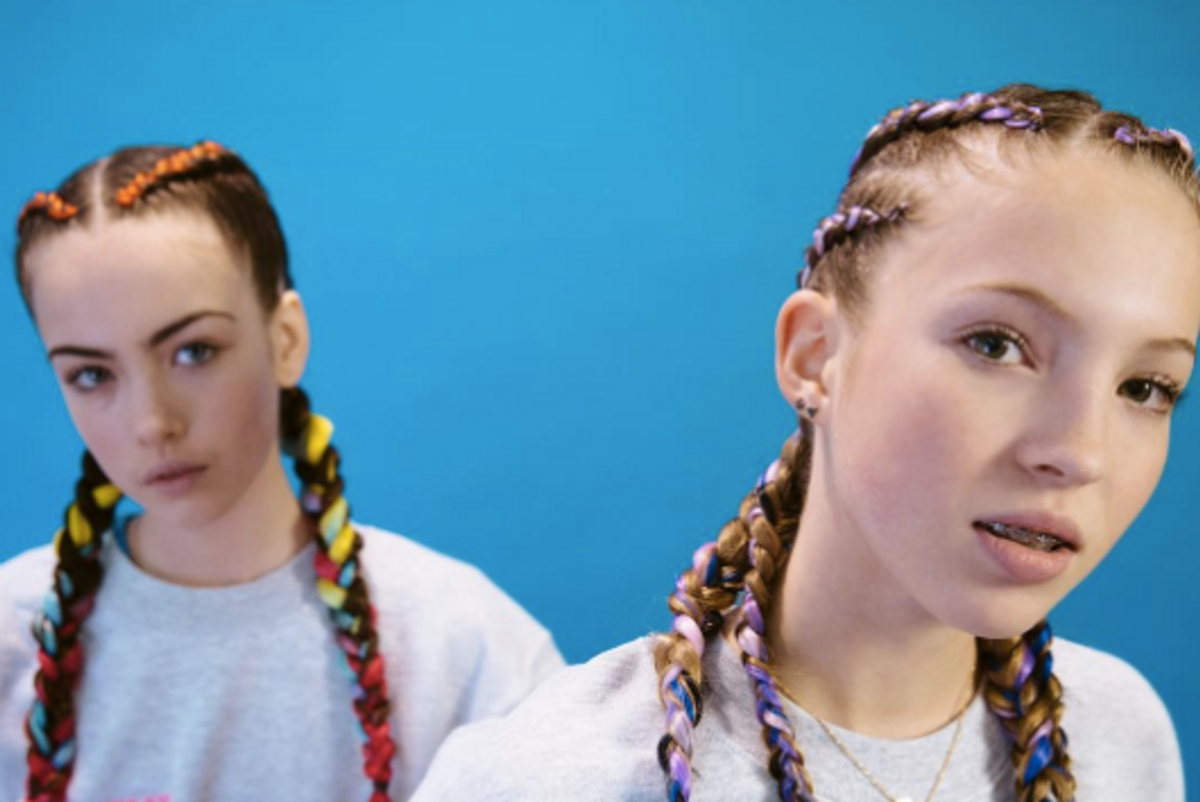 Though two years ago the teen mused during an Ask.fm interview that she'd never want to be a model, whom among us really knows ourselves at age twelve?

Lila will be joined by Clash guitarist Mick Jones' daughter, Stella. Lila is signed to her mother's eponymous agency.