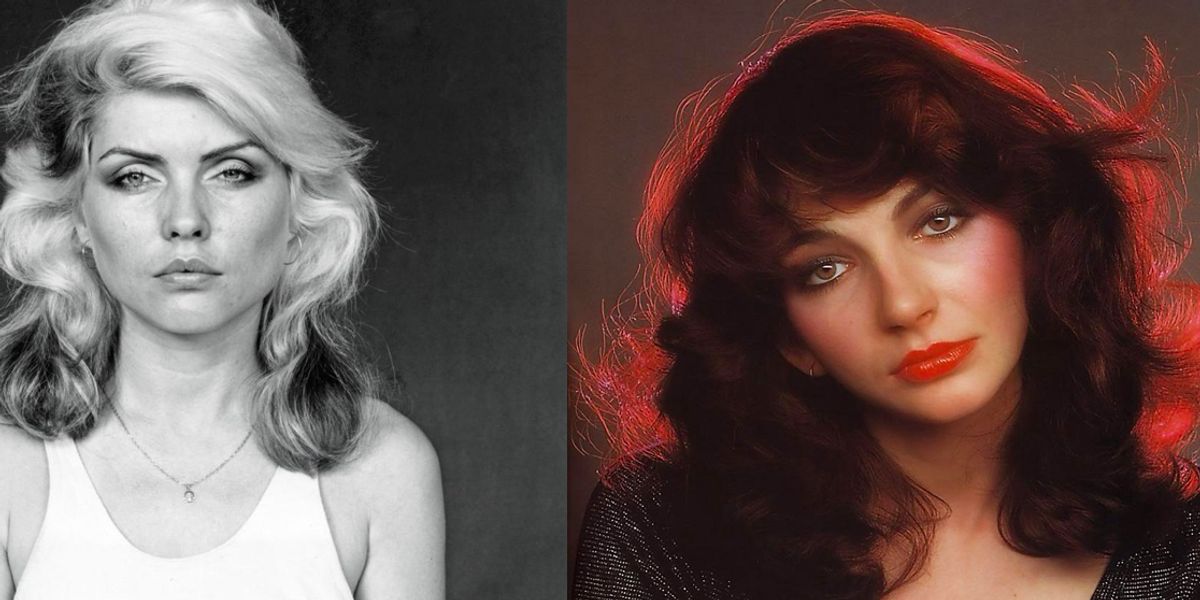 Following tribute statements from fellow iconic musicians and artists in the wake of David Bowie's passing, Blondie's Debbie Harry and humble sea witch, Kate Bush--whose home planet is most likely neighbors David's--spoke to The Guardian about what Bowie meant to their respective artistry, and very careers.

Their messages evoke the humanity inside Bowie's almost mythological persona; he was an inspiration for them, and also a friend.

Yes, he had a good sense of humour. It felt casual. It wasn't like we were trying to be intense or correct about things, we were just hanging out. What was really impressive to me about David was that he had such a terrific sense of being an entertainer and also about the music business. He was a very shrewd, very sharp guy. That was consistent throughout his career: he had the ability to sell this oddity that he was, and make it clear to people who would normally be completely resistant to what he was doing. He reached millions and millions of people. Touring with him took us from being a very New York-based cult band into being possibly a real international music source.

Kate Bush (while probably pulling seaweed from her gorgeous mane):

David Bowie had everything. He was intelligent, imaginative, brave, charismatic, cool, sexy and truly inspirational both visually and musically. He created such staggeringly brilliant work, yes, but so much of it and it was so good. There are great people who make great work but who else has left a mark like his? No one like him.
I'm struck by how the whole country has been flung into mourning and shock.
Shock, because someone who had already transcended into immortality could actually die. He was ours. Wonderfully eccentric in a way that only an Englishman could be.
Whatever journey his beautiful soul is now on, I hope he can somehow feel how much we all miss him.