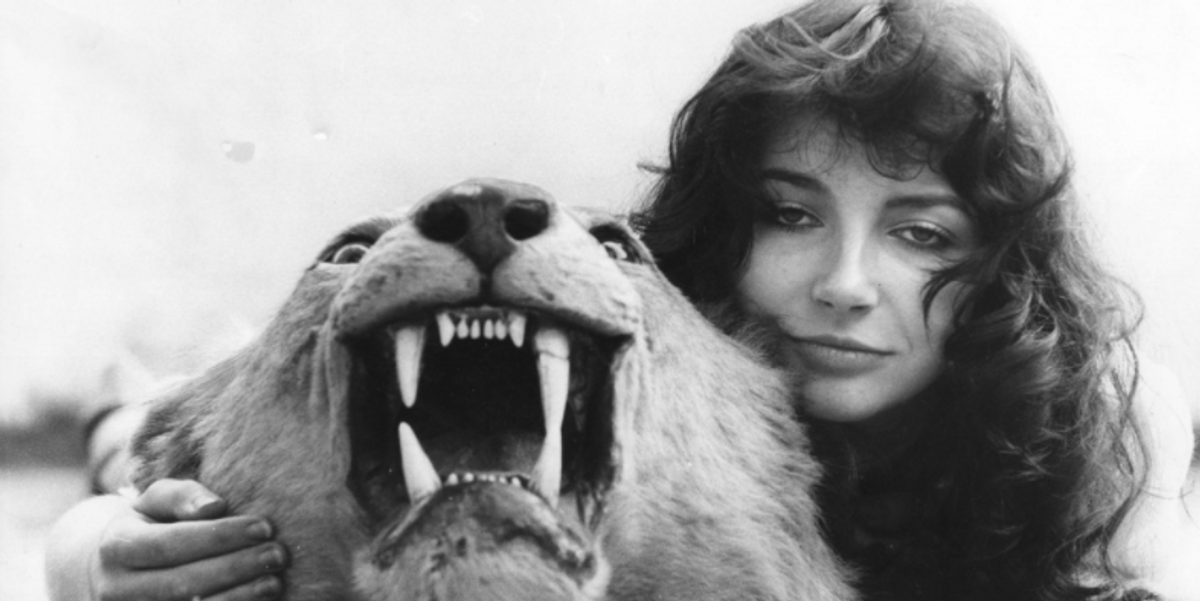 A new New Yorker piece about the organizing of Coachella indicated that festival execs declined to book beloved singer-songwriter Kate Bush because "no one is going to understand it."

Specifically, in the piece head of music at WME Entertainment Marc Geiger gives an example of a conversation with organizer Paul Tollett, saying, "I'll say, 'Kate Bush!' And he'll go, 'No!,' and we'll talk through it. I'll say, 'She's never played here, and she just did thirty shows in the U.K. for the first time since the late seventies. You gotta do it! Have to!' [Tollett will still say,] 'No! No one is going to understand it.'"

This caused a minor uproar among music lovers, including here at PAPER, as the chance to see Kate Bush perform live in the States would be a cruel one to have so casually taken away by the Goldenvoice CEO. It turns out, though, that Kate never had plans to play Coachella at all.

A spokesperson for Bush responded to the New Yorker piece in a statement, saying, "It was never Kate's intention to play any more shows than she did in London. The show was conceived for a very specific type of venue. No discussions were ever had with Kate about playing any festival, including Coachella."

Perhaps some things just aren't meant to be.