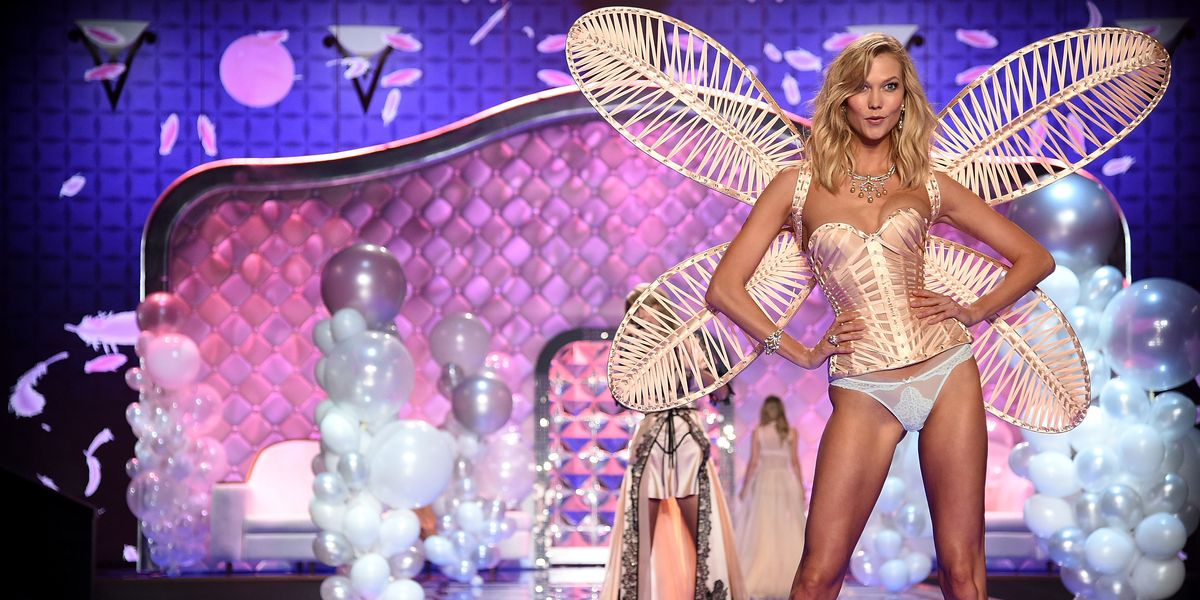 Victoria's Secret annual fashion show has come under criticism over the years for its lack of size and racial diversity and for being exploitative of women, but supermodel and veteran VS Angel Karlie Kloss says the show is an example of female empowerment whose message is more important now than ever before.

"There's something really powerful about a woman who owns her sexuality and is in charge," she told The Telegraph in a new interview. Her response was to a question about the relevance of a show like Victoria's Secret in today's climate of #TimesUp and a global fight against sexual harassment and assault.

Kloss remains steadfast that the Victoria's Secret angels are a symbol of women celebrating their sexuality. "A show like this celebrates that and allows all of us to be the best versions of ourselves. Whether it's wearing heels, make-up or a beautiful piece of lingerie – if you are in control and empowered by yourself, it's sexy. I personally love investing in a powerful scent or piece of lingerie, but I ensure it's on my terms. I like to set a positive example, so would never be part of something I didn't believe in."

In December, Kloss' fellow Victoria's Secret model Adriana Lima made headlines when she posted on Instagram that she would no longer take her clothes off "for an empty cause." While she didn't call out VS specifically, many speculated she was referring to the brand, though her reps confirmed she is still a working Angel.