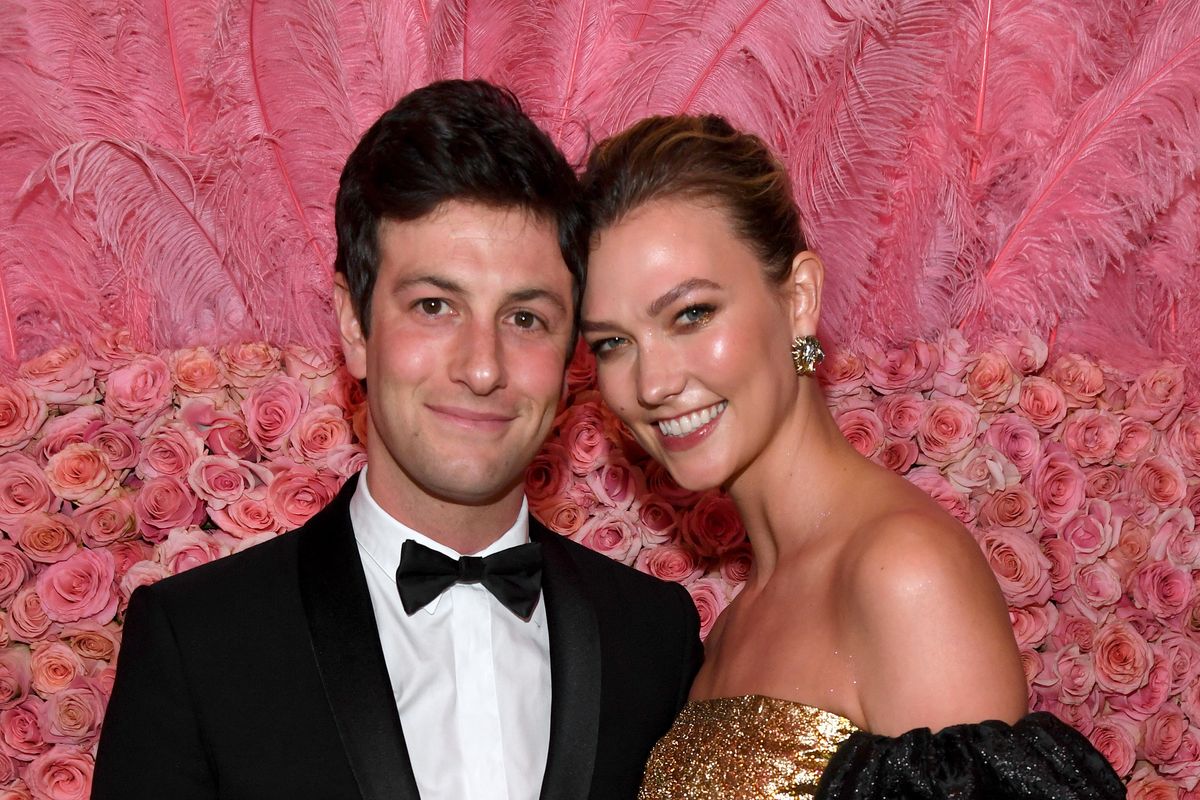 Karlie Kloss Shaded for Her Kushner Ties on 'Project Runway'

It might not be time for a new season of RuPaul's Drag Race, but the library was certainly open for Project Runway host Karlie Kloss and contestant Tyler Neasloney on last night's episode of the long-running fashion designer talent quest. In one of Runway's most gasp-worthy moments to date — and it's been on for 18 seasons — Neasloney confronted Kloss about her family ties to Ivanka Trump and Jared Kushner before he was eliminated.

When judge Brandon Maxwell began assessing Tyler Neasloney's look, created to be worn by Kloss herself in a thrift store-themed challenge, he stated simply, "I cannot see Karlie wearing it anywhere, honestly." In his curt reply, Neasloney quipped, "Not even to dinner with the Kushners?" Cue the shocked gasps.

Kloss's links to the Kushner family have come under scrutiny since Jared Kushner, her brother-in-law, assumed a senior advising role to his father-in-law, President Donald Trump. While Kloss has not been known to comment on the state of her relationship to the Kushner family, she has supported liberal causes in the past. Last night, she was visibly taken aback by the bold read from Neasloney. Great TV.

Watch the jaw-dropping clip in full, below.