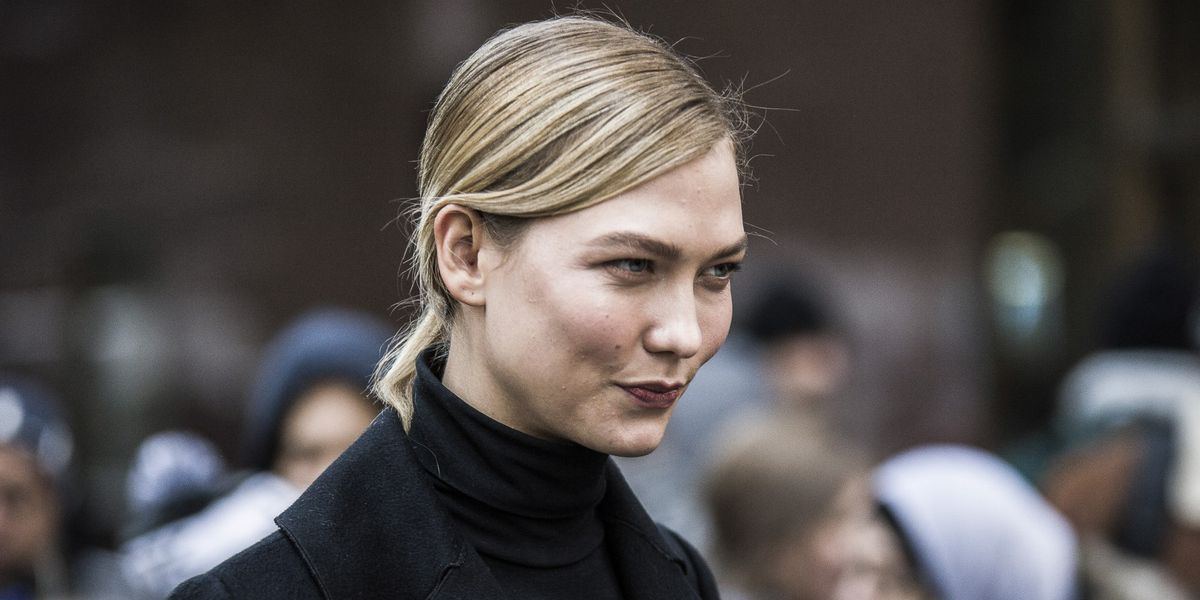 Karlie Kloss Is a Geisha in Vogue's March Diversity Issue

Another day, another person in fashion doing something so ridiculously tone-deaf that you're forced to wonder if they are deliberately trying to piss off everyone with a brain. In today's episode of How Problematic Can You Get, images from Vogue's "Diversity Issue" were released to the world, and one of the spreads is dedicated to geishas. Though it can be argued that settling on a geisha-inspired shoot was a questionable decision from the get-go, it wasn't the theme that set off cultural sensitivity alarm bells. The real problem is with the spread's star: the very white model Karlie Kloss.

This issue of Vogue has already been criticized. The cover, which proudly boasts "BEAUTY REVOLUTION" on the front-center, features a plus-size model (Ashley Graham) and three models of color (Liu Wen, Imaan Hammam, and Adwoa Aboah). But people everywhere were quick to point out that fellow cover star Gigi Hadid's hand was clearly Photoshopped to cover up Ashley Graham's stomach, and Black models Imaan Hammam and Adwoa Aboah are as light-skinned as they come.

So, upon seeing the images of supermodel Karlie Kloss wearing a black wig and "doing geisha things," it didn't take long for people to really start going in. Vogue had taken it one step way too far and the internet, naturally, went into a tizzy.

Let me get this straight. Vogue put a white model in traditional Japanese clothing and called it "diversity"? https://t.co/cUc8B3DwnM
— Hoe Jonas (@yosoymichael) February 15, 2017

Noting the glaring problem—or, perhaps, just trying to backtrack a bit—Karlie took to Twitter to apologize to all those who were offended by the shoot. "These images appropriate a culture that is not my own," she began before clarifying that her "goal is, and always will be, to empower and inspire women." She then pledged to "ensure my future shoots and projects reflect that mission." We will certainly see about that, Ms. Kloss.