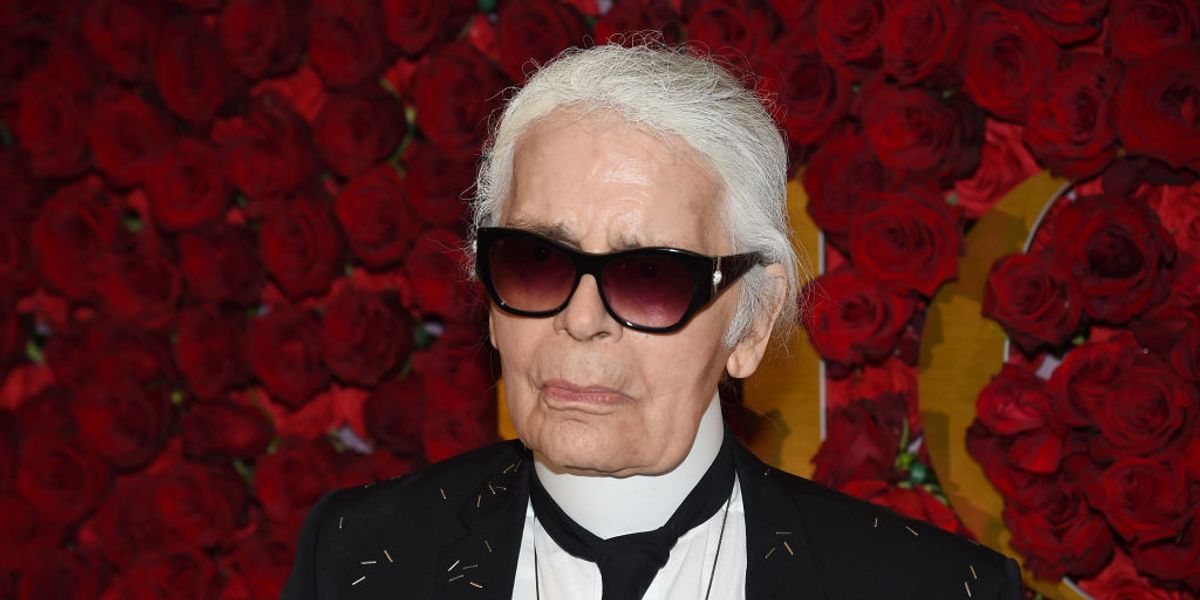 Karl Lagerfeld Gets Called Out for 'Toxic' Comments About Models

Karl Lagerfeld is being criticized by fashion insiders and activists for a series of controversial comments he made. In a recent interview for Numero Magazine, the creative director of Fendi and Chanel, Lagerfeld was critical of the #MeToo movement. Among other things, he called models "sordid," "stupid," and "toxic" for coming forward about accusations of sexual harassment on the job. Lagerfeld also said that models shouldn't work in the industry if they "don't want their pants pulled about" — referencing the sexual assault allegations against the noted stylist.

Sarah Ziff of the Model Alliance, a non-profit organization dedicated to improving labor conditions for models, condemned Lagerfeld's "flippant dismissal of reports of abuse" in a statement. "Recent months have seen a seismic shift in public discussion of sexual misconduct in the workplace... the people who enable these conditions must be held accountable," said Ziff.

The Fashion Law also reiterated that Lagerfeld's comments are exactly why the #MeToo movement is so crucial to begin with. Actress and sexual assault activist Rose McGowan also criticized Lagerfeld, writing that "Karl, your cruelty is tired," and appeared to call for a boycott of Chanel.

While not surprising, Lagerfeld’s assertion that models should “join a nunnery” if they don’t want their pants pull… https://t.co/AAdRdDrXxp
— Model Alliance (@Model Alliance)1524058347.0