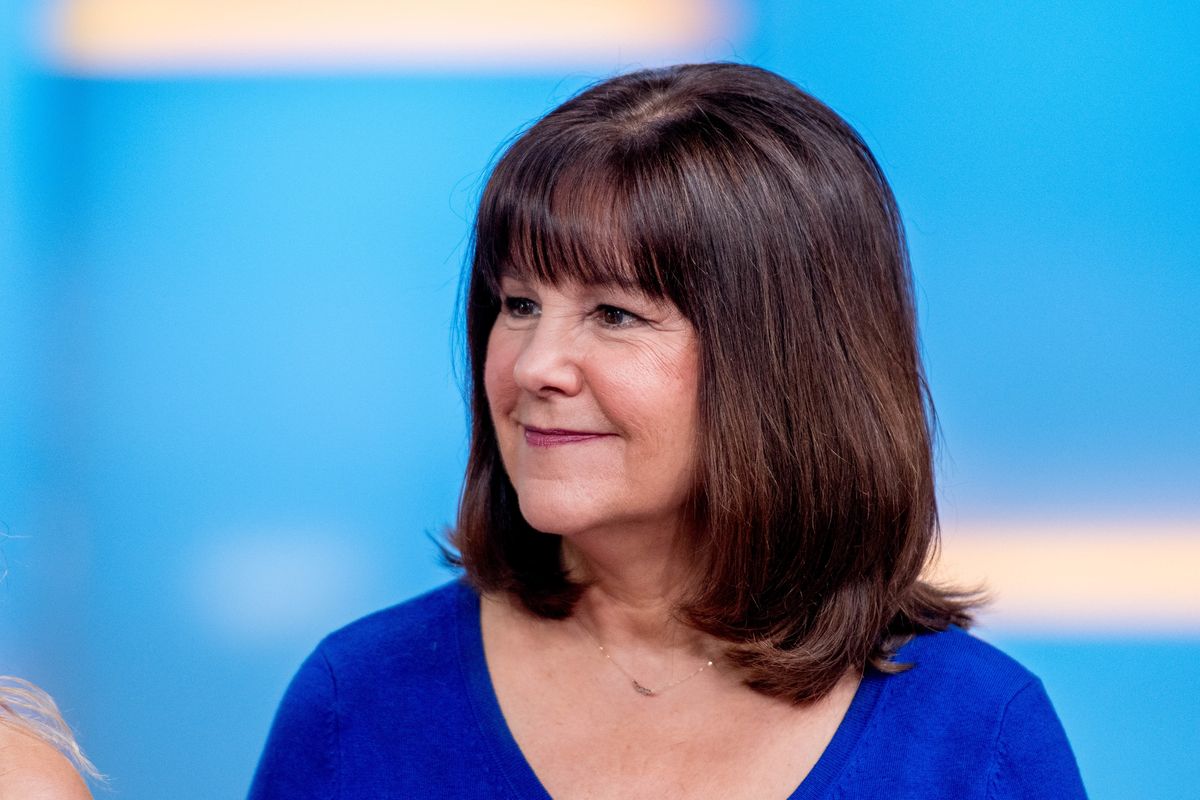 It was officially announced today that Pence would teach art part-time to students there, but that news was overshadowed by the school's employment application, which requires applicants to live a life of "moral purity."

While we aren't sure what that actually means, apparently this school does. The Washington Post reports that Intermediate Christian mandates that prospective employees "affirm certain religious beliefs that seek to exclude homosexual and transgender applicants, including that marriage can only be between a man and a woman." Would-be teachers and support staff have to initial a series of standards that include self-identity as a born-again Christian.

Elsewhere, the application outlines the school's definition of "marriage" as a term with "only one meaning; the uniting of one man and one woman in a single, exclusive covenant union as delineated in Scripture," adding that God intended sexual acts to only transpire between "a man and a woman who are married to each other."

The application defines moral misconduct in deciding whether or not an applicant is a good fit. These definitions are listed as behaviors such as "heterosexual activity outside of marriage (e.g., premarital sex, cohabitation, extramarital sex), homosexual or lesbian sexual activity, polygamy, transgender identity, any other violation of the unique roles of male and female, sexual harassment, use or viewing of pornographic material or websites, and sexual abuse or improprieties toward minors as defined by Scripture and federal or state law."'

Other sections ask applicants to outline their views on creation and evolution. It also notes that sexual immorality, as outlined above, can lead to termination. Additionally, a parent agreement on the school's website notes that the school reserves the right to deny admission to or expel students should they or their parents or guardians go against the biblical lifestyles upheld at the school. That charming section is called "Essentials of the Faith."

The school's language is typical of conservative Christian institutions, so it isn't surprising that Pence would elect to teach there, considering how she and her husband, Vice President Mike Pence, have long touted — and supported, through law — a devoutly religious brand of conservative politics and ideology. However, it is also her right to teach at a school of her choice, aligning with her beliefs, no matter how harmful those beliefs might be, because America. She taught for 12 years prior to her husband's time served in Congress.

JoDee Winterhof, senior vice president for policy and political affairs at the Human Rights Campaign said in a statement to HuffPost: "The Pences never seem to miss an opportunity to show their public service only extends to some." To some, indeed.