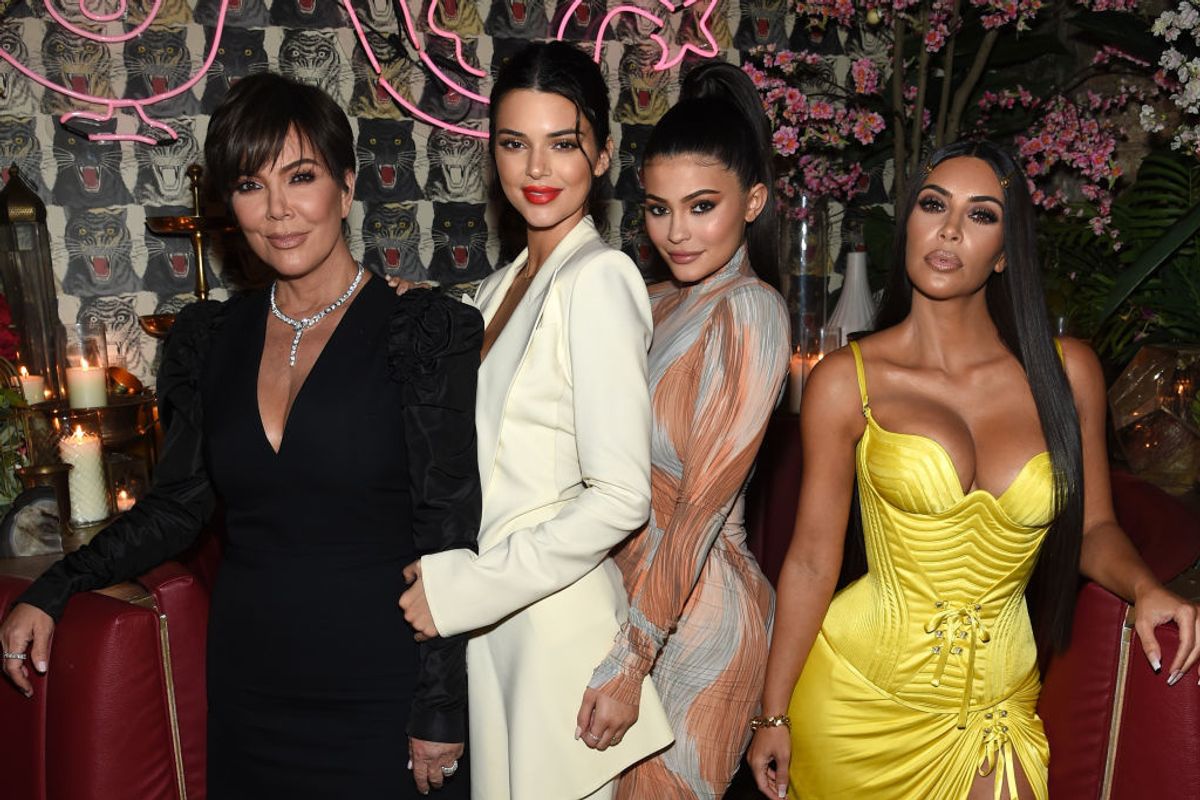 The Kardashians maybe known to dabble in a lot drama, but they also know how to successfully dodge it. The reality stars' recent legal victory against a longstanding trademark infringement lawsuit is proof of that.

The Eleventh Circuit Court of Appeals ruled in favor of the sisters after British company Kroma Makeup EU LLC sued them over a cosmetics line formerly called Khroma Beauty.

The court claimed that the European brand, Kroma, didn't have the right or appropriate grounds to file the case, since a company called By Lee Tillett already owned the trademark — a decision that a Florida federal judge came to in August 2017.

The Kardashians had previously settled the matter with Tillett, which resulted in Khroma Beauty re-branding itself as Kardashian Beauty. Kroma EU, apparently, wasn't party to this agreement.

"The plain language of the agreement demonstrates the parties' intent for Tillett to retain all ownership and enforcement rights," the official decision reads. "Kroma EU — while it may have other rights under the agreement — does not possess the ability to assert its rights in the mark in this proceeding.

"We are all pleased with the ruling by the Eleventh Circuit Court of Appeals in Miami affirming that the Kardashians did nothing wrong and should never have been sued," Michael J. Kump, attorney for the Kardashians, told THR.