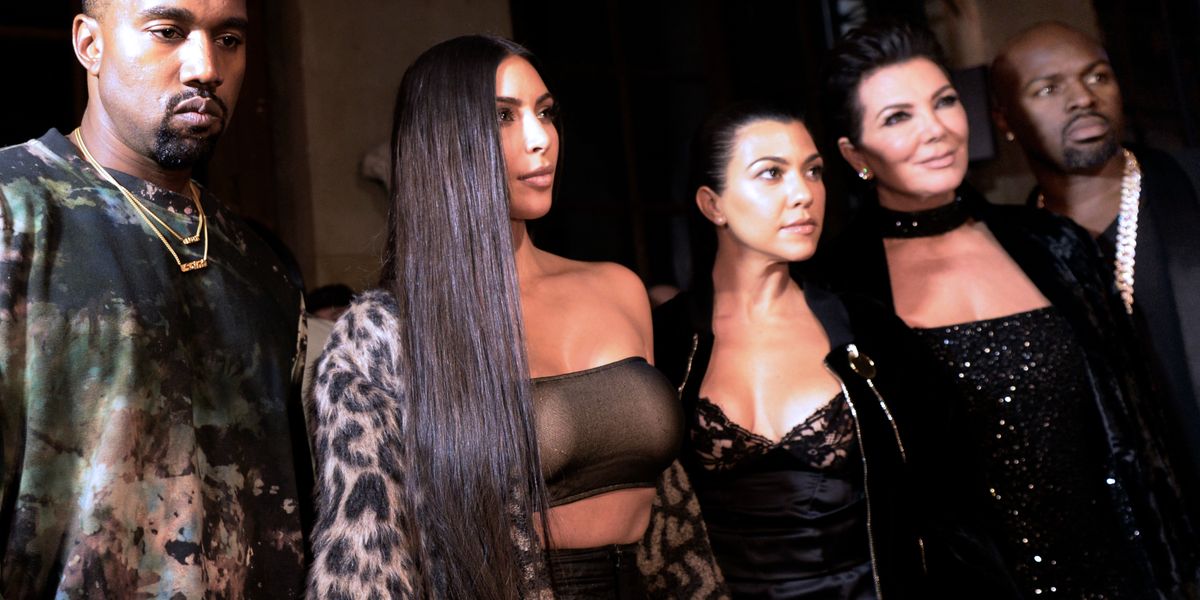 Kanye West and the Kardashian's 'Family Feud' Is Finally Here

Back in February, we learned Kanye West and many others from the Kardashian clan appeared on hit ABC game show, Family Feud. It was a time when West was still a mysterious figure — when he was merely recording on a mountaintop in Wyoming, dining in Europe alone, and not publicly revealing his political views or appearing on TMZ to pour a gallon of salt into centuries-old wounds. Times were simpler.

Nevertheless the Kardashians, who are apparently big fans of the show, will be tuning in, like the rest of us, to Family Feud on June 10 (three Sundays from now) to see themselves in full trivia flight. In the trailer we see some excellent expressions from Steve Hardy, Khloé's rejection of Kim's sportsmanship, Kanye's determination to beat Kris Jenner (like anyone could ever take down the queen) and someone rubbing Harvey's head.

It's smiles all around — Check out the clip, below.