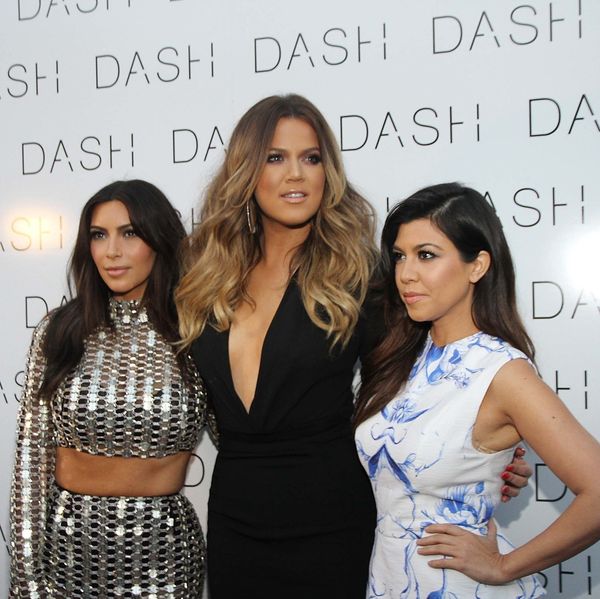 Pour One Out for the Kardashian Sisters' First Hustle

Any KUWTK fan worth their salt will know the significance of Dash, the stores through which Kourtney, Kim and Khloé entered the fashion world and turned it on its head. Now, the final two Dash locations are closing.

According to Page Six, the West Hollywood and Miami locations are no longer for this world — meeting the same fate as the New York store which closed in 2016. Kim took to her app to make the announcement, claiming the trio are too busy with moms and separate ventures to keep the stores ticking over.

Related | NO FILTER: An Afternoon With Kim Kardashian

"After nearly 12 years, my sisters and I have decided to close the doors of our Dash stores," she said. "We've loved running Dash, but in the last few years we've all grown so much individually. We've been busy running our own brands, as well as being moms and balancing work with our families. We know in our hearts that it's time to move on."

We will all mourn Dash for what it contributed to pop culture. It was the reason that Kourtney and Khloé took Miami, and of course led Kourtney and Kim to New York. A pre-Kim-and-Kanye Kanye West even appeared in the Soho store as Kim was "setting it up." Dash Calabasas was also the setting for the early seasons of KUWTK, seeing the sisters stock take and sell.

Goodbye Dash, thank you for everything.