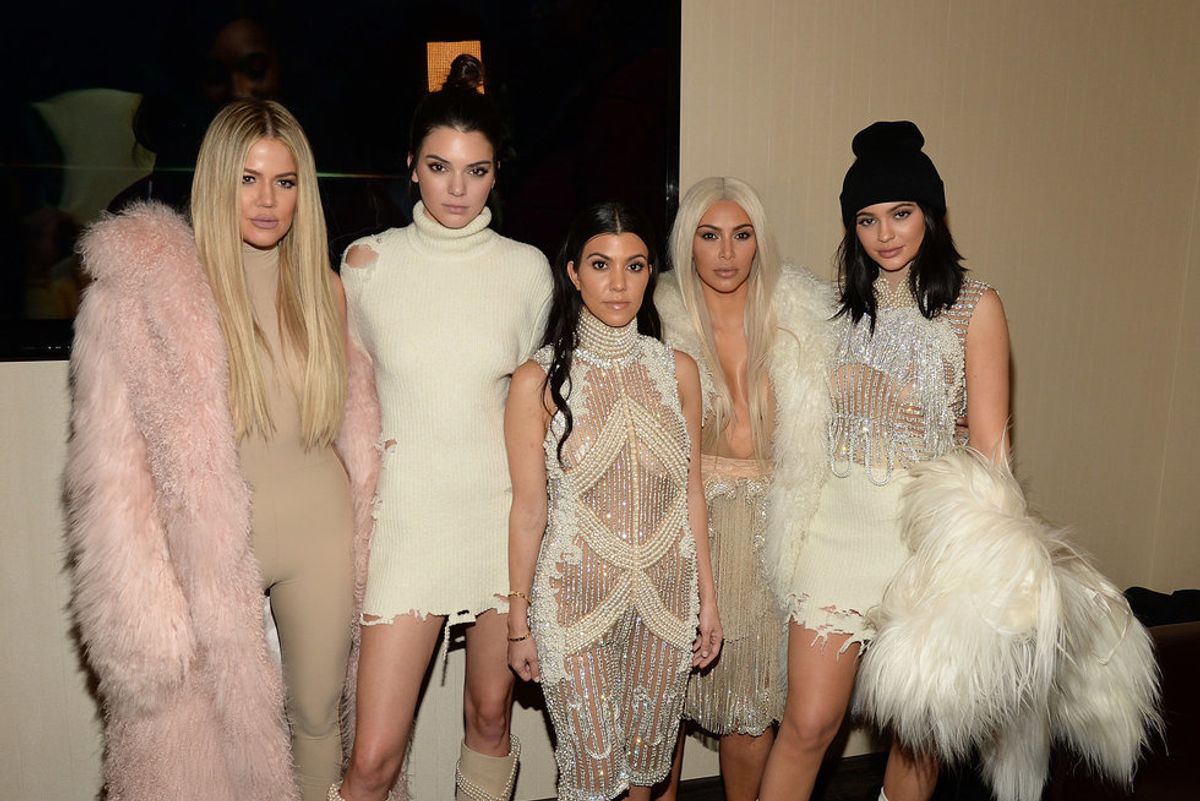 The Era of Kardashian Apps Comes to an End

It feels almost like yesterday that everyone was glued to their iPhone 5, addicted to getting K-Stars and trying their best to climb the social ladder all the way to A-list celeb in the nations hottest app, Kim Kardashian: Hollywood. It was a much simpler time, when free-to-play casual gaming was just in its infancy and the unforgiving masochism of Flappy Bird had worn out its welcome. Little did we know that a tsunami of Celebrity-branded games was headed our way but after it was reported that Kim Kardashian: Hollywood raked in $43 million in its first quarter alone everybody wanted in on the action.

Fast forward a couple years and the Kardashian family had quickly amassed a veritable app empire with each family member having their own namesake app to cultivate. Designed as fan-geared platforms for exclusive content put out by the your favorite Kardashian or Jenner, for a small subscription fee of $2.99 a month you could gain access to Kim's beauty tips or Kourtney's favorite workout routines or get a peek inside how Khloé was decorating True's nursery.

It was perfect for those who needed to satisfy their desire to keep up with the Kardashians more than anyone else feasibly could. Spawning a wave of imitators, celebrity subscription apps began to pop up for seemingly everyone. From Taylor Swift to Jeremy Renner to even Reba McEntire, there wasn't a celeb in LA that wasn't try to cash in.

Related | Kim Kardashian Wants a Copy of This Masters Thesis

Sadly, it looks like the era of celebrity apps may be coming to a close because the Kardashians announced that they will no longer be updating them come 2019. However, the decision doesn't come as a surprise as the writing has been on the wall for quite some time. The paid subscription model failed lure many fans away from their respective Kardashian's Twitter and Instagram feeds where one would basically encounter the same content but for free. From the start the idea was a hard sell that odds are failed to reap any noticeable awards (Lord knows Kylie doesn't need it). Ahead of the curve, Kendall shut her app down last year for the same reasons.

"We've had an incredible experience connecting with all of you through our apps these past few years but have made the difficult decision to no longer continue updating in 2019," the Kardashians said in a statement posted to their respective websites. "We truly hope you've enjoyed this journey as much as we have, and we look forward to what's ahead."

And while their passing may not be mourned for long it is worth noting that this does seem to mark the end of an era. The app bubble does seem to have deflated in recent years and what this holds for the future may be hard to predict but we can still take comfort in knowing that Kim Kardashian: Hollywood isn't going anywhere at the moment and will always be there if your feeling nostalgic.