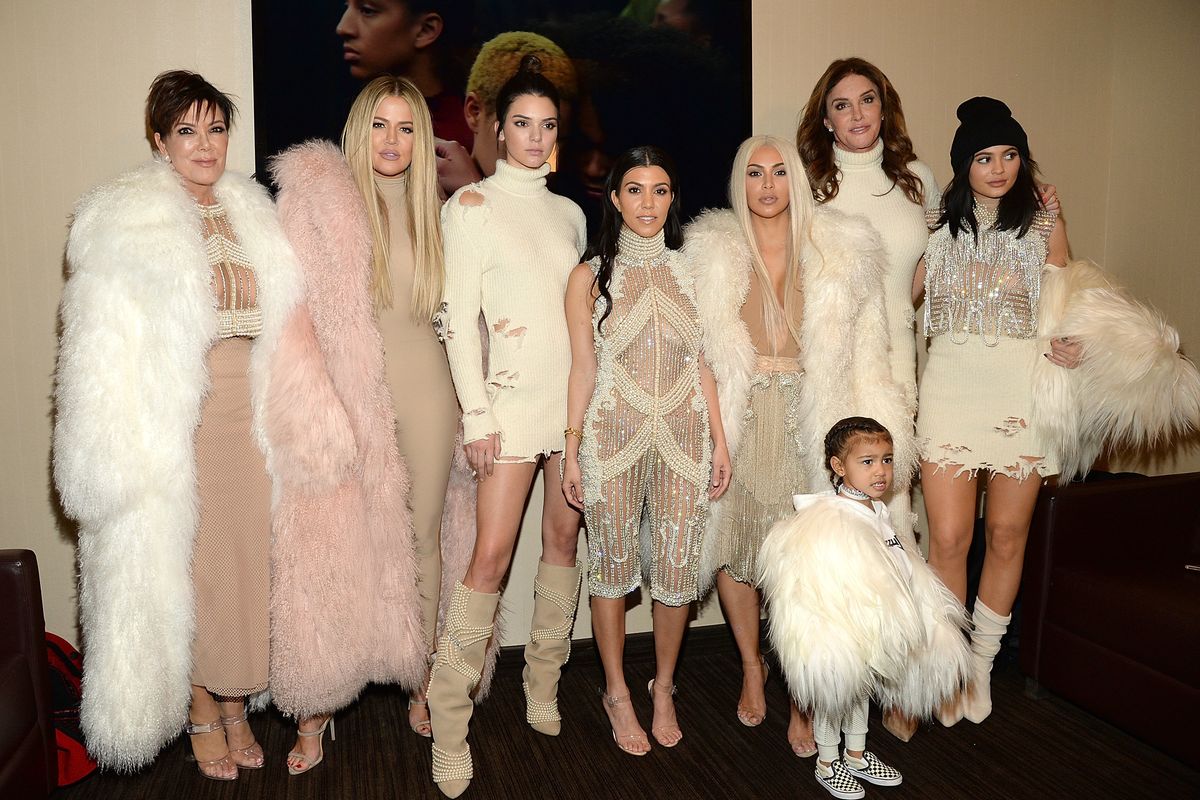 The Kardashian Christmas Card Is Here

As the chaos and stress of the holiday season finally reaches its crescendo we can now all breathe a sigh of relief because the Kardashian Christmas card is finally here. An annual tradition for reality TV's first family, there were doubts that the card might not even happen this year due to everyone's increasingly busy schedules but in a true Christmas miracle they somehow made it happen.

A departure from previous years which have featured massive productions from the likes of David LaChapelle, a '90s denim-themed affair, and robust month long teaser campaigns for the card, this year's offering takes a more classic approach with the family all clad in white and squeezed onto one cozy little couch.

Related | The Era of Kardashian Apps Comes to an End

However, what is most noticeable is the absence of quite a few family members. Kris and Kendall are nowhere to be found in addition to Kanye, Travis, Tristan, Caitlyn, and Rob. In the caption for the card, Kim explained that the shoot was a spur of the moment thing that came together at the last minute while the family was on set for Keeping up with the Kardashians, and that ultimately their disparate schedules were what kept everyone from being included.

But what the card lacks in key family member more than makes up for in managing to bring together all of the Kardashian kids in their wonderful adorable splendor! True's ear-to-ear grin alone is enough to warm even the coldest of hearts. With so much concentrated cuteness in one card, is one or two missing family members even that big of a deal?