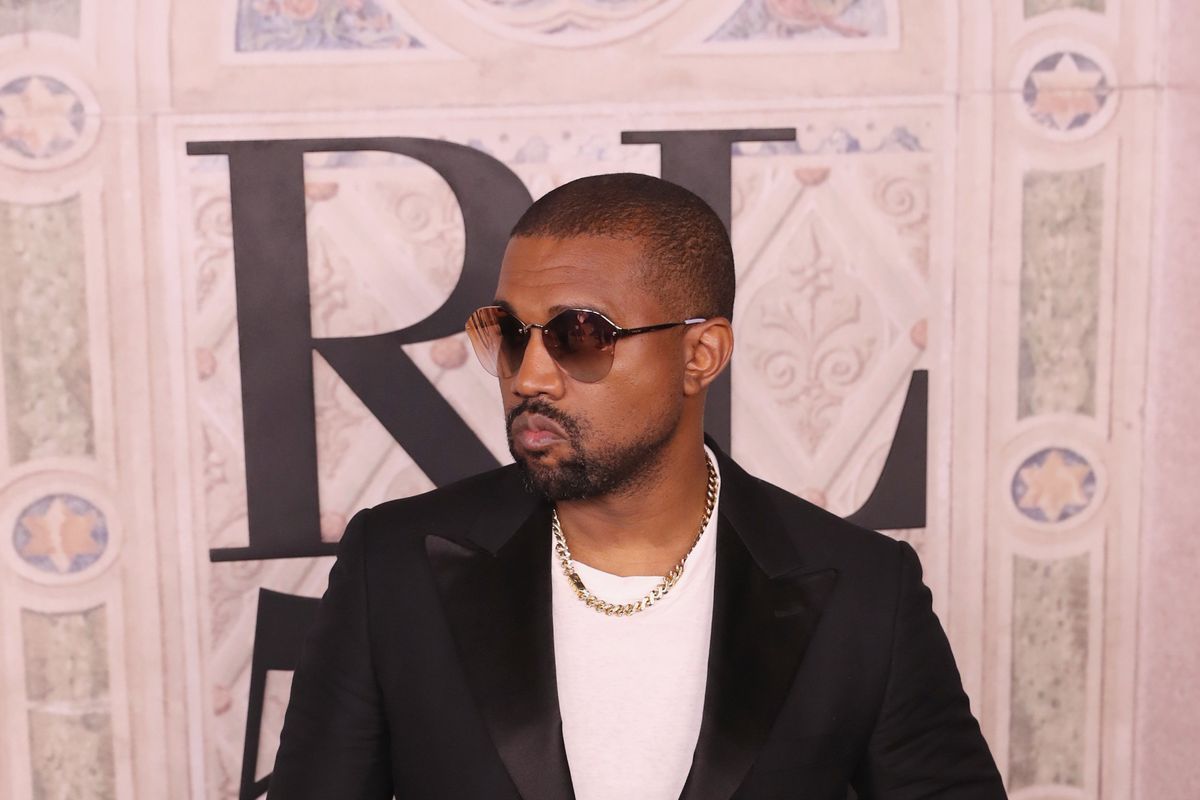 A picture of a mini-disc case posted to Instagram this past afternoon set off a wave of speculation. Bearing a striking resemblance to the Yeezus cover art, with its clear jewel case and non-descript purple label, Twitter was set a buzz with the notion this could be a potential sequel to the 2013 album, or even the thought-to-be-scrapped TurboGraffix16.

The post came on the heals of the announcement that Kanye would be a musical guest on the upcoming season premiere of SNL which will be hosted by Adam Driver on September 29th. Kanye also shared the announcement on his Instagram but instead of his name the post read "YANDHI" as musical guest adding more fuel to the fire. Presumably a Ye-ification of Gandhi, its easy to see why people were quick to assume that there was a spiritual successor to Yeezus in the works.

Kanye also announced tonight that Chance the Rapper and him have a new album called Good Ass Job in the works, it is unclear if the two projects are related.