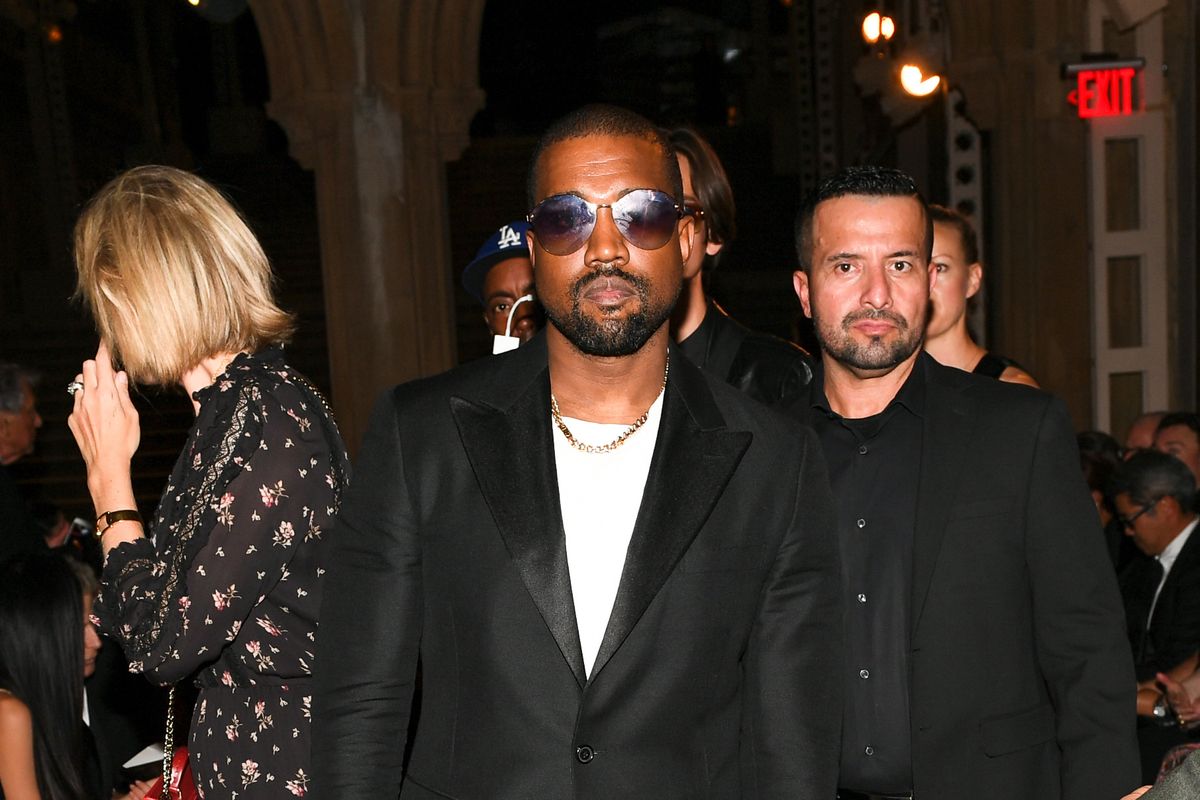 In the midst of SNL rants and trips to geodesic domes in Uganda, Kanye promised the imminent release of another studio album, Yandhi. Initially scheduled to coincide with his musical guest appearance on SNL, the detail-sparse album failed to be delivered and was subsequently pushed back to November 23rd.

Related | Do You Still Want To Hear 'Yandhi' After Kanye's Week?

Now with that deadline looming, and all that has transpired in the interim, Kanye took to Twitter tonight to announce that Yandhi would be postponed again for the third time, with no official release date now in sight. Following a Kids See Ghosts performance at Camp Flog Gnaw this past weekend, Kanye apparently took a long hard look at his progress on the album so far and realized that it "wasn't ready yet."

It felt so good being on the stage last night with my brother Cudi. After performing again, I realize the new album I’ve been working on isn’t ready yet. I’ll announce the release date once it’s done. Thank you for understanding.

​Perhaps the decision is for the best. Given the critical mass of questionable actions and things said in the past couple months, maybe a pro-Trump Kanye album is best left unheard when all is said and done. Considering the botched rollout of The Life of Pablo, which featured various revisions following an initial Tidal release, we probably shouldn't be surprised at this development from an artist known for a self-flagellating perfectionism. Taking some time to reflect and reevaluate what he truly wants to accomplish with Yandhi, some time focused on self care wouldn't be the worst thing in the world for Kanye.