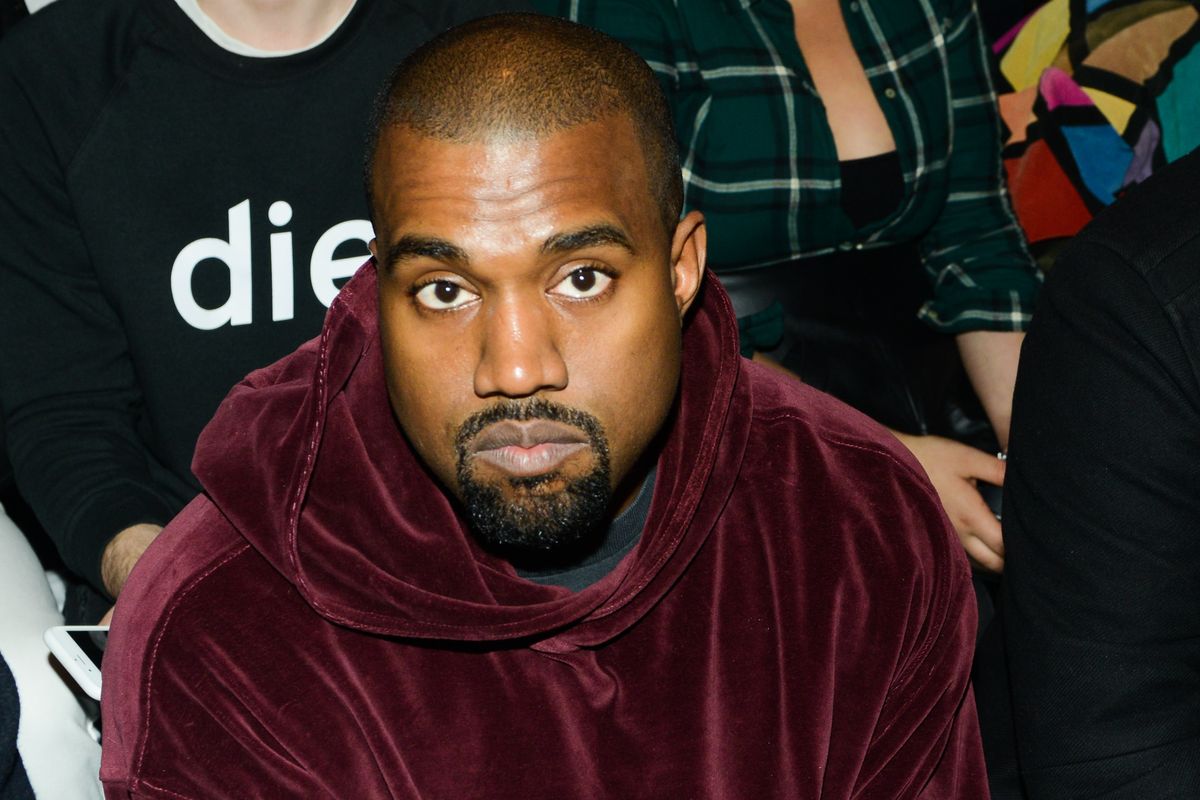 Do You Still Want To Hear 'Yahndi' After Kanye’s Week?

Kanye West's waves of nonsensical excitement tend to coincide with his album rollout cycles. So, there's no question as to why Kanye has been really, really feeling himself this week.

Related | Everything We Know About Kanye West's New Record, 'Yandhi'

The rapper visited the FADER offices this Wednesday ahead of the release of his forthcoming album, Yahndi and swiftly unloaded a cartridge full of classically paradoxical Kanye nonsense and bizarre claims into the news cycle. Here's a recap:

He announced that Yhandi will drop this Saturday night while he performs on Saturday Night Live — a familiar stunt that he also pulled last year with the release of Life Of Pablo. TMZ reports that he'll be joined by Lil Pump, Kid Cudi, Teyana Taylor, and 070 Shake and Spike Jonze is creative directing the performance.

In between performing a few Yahndi tracks for the FADER staff, he revealed that the album will feature both 6ix9ine, who has pled guilty to three felony charges of sexual misconduct with a child and XXXTentacion who was accused of kidnapping physically abusing his pregnant girlfriend before he was murdered during an attempted robbery earlier this year.

He explained that, while he's looking forward being hosted on SNL by Adam Driver, he would have preferred prefer admitted sexual abuser Louis C.K. to welcome him to the stage.

The two rappers and the comic are the latest sexual abusers that Kanye has publicly voiced support for. In addition to Donald Trump (who Kanye feels he shares "dragon energy" with), Kanye praised rapper ASAP Bari this week in an Instagram post, thanking him for "breaking him out of [his] pretentious rich n*gga shell," apparently what he needed in order to create his most popular song in years, "I Love It" ft. Lil Pump. ASAP Bari was arrested earlier this year and charged with two counts of sexual assault, after a video surfaced of him beating a woman. In the post, Kanye describes his failure to previously celebrate his friendship with both abusers was "some pussy shit."

Moving on, Kanye also claimed that, as a part of defining the word "artificial," (a train of thought that had something to do with his track with 6ix9ine) "a woman's pussy count goes back to zero" after having plastic surgery.

He arrived dressed in a MAGA hat, which he claimed he "redesigned:" "I changed the brim, I mean I changed the shape right here and I put positive energy into the hat." All while sporting a Colin Kaepernick sweatshirt. Yep, that tracks.

Once again, the rapper implied that slaves should have freed themselves, saying that he would have "run, fought, or got killed" if he were a slave. A lyric from one of the songs he previewed repeats "I'm giving up my slave name."

Expanding upon his misconceptions about American history, he argued that there were only 800 slaves in the 1800's. The correct number is actually 3.9 million, according to The Root. More accurately, he claimed there are 2 million slaves currently in the U.S., referring to the number of Americans incarcerated in private prisons.

Speaking on his forthcoming business pursuits and recent move back to his hometown of Chicago, Kanye said he is interested in exploring the development of "flying cars" in collaboration with ex-Tesla employees. He also plans to meet with outgoing Mayor Rahm Emanuel to discuss building a school and or studio in downtown Chicago.

It's looking like the only reason to check out Yahndi might be for a sweet RiRi hook. Kanye claimed that he had sent one of his tracks to Rihanna for her to record an intro.

If after all that you're still interested in hearing the album and generally tuning into Kanye's antics this weekend, Saturday Night Live airs tomorrow at 11:30PM EST and you can hear a clip below of a Yahndi track below: