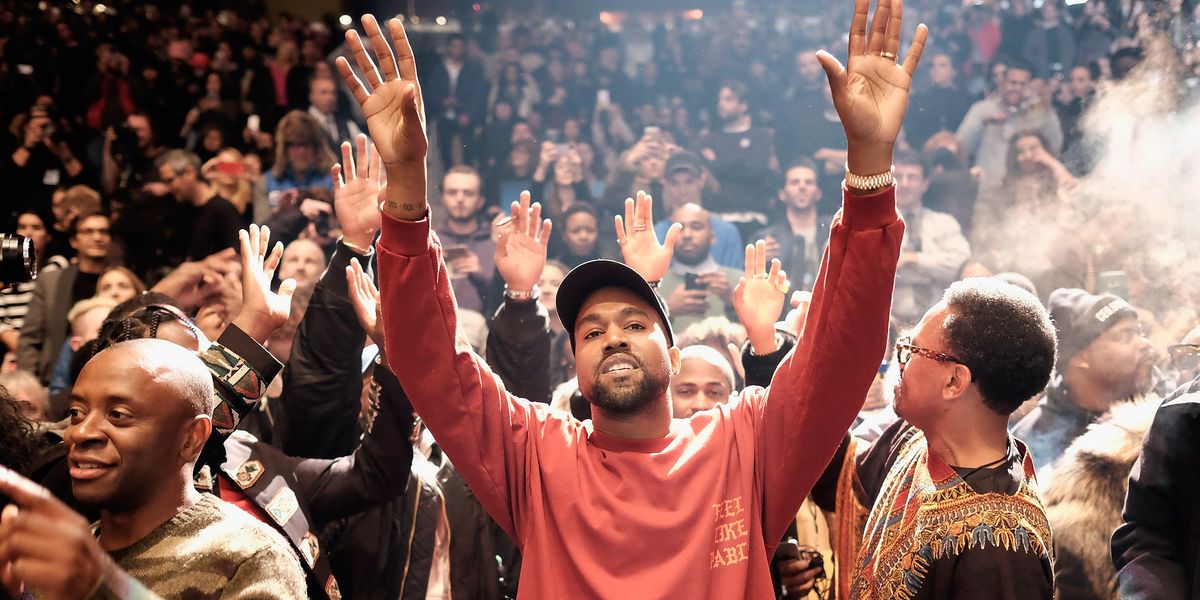 Kanye Will Reportedly Be Back Touring Early Next Year

After allegedly spending time recording new music atop a Wyoming mountain, TMZ reports Kanye is back in fighting shape and ready to hit the road in 2018. Praise be!

You'll remember the rapper's Saint Pablo tour went into a tailspin post Kim's robbery in November last year as Kanye was forced to confront his mental health issues in front of audiences. He was then hospitalized for "temporary psychosis" and lost his memory following, leading to his retreat from the public eye.

"We're ready to jump as soon as he gives the green light," Live Nation allegedly told the outlet. The revamped tour could also mean an entirely new stage show, including state-of-the-art effects and a revamped setlist.