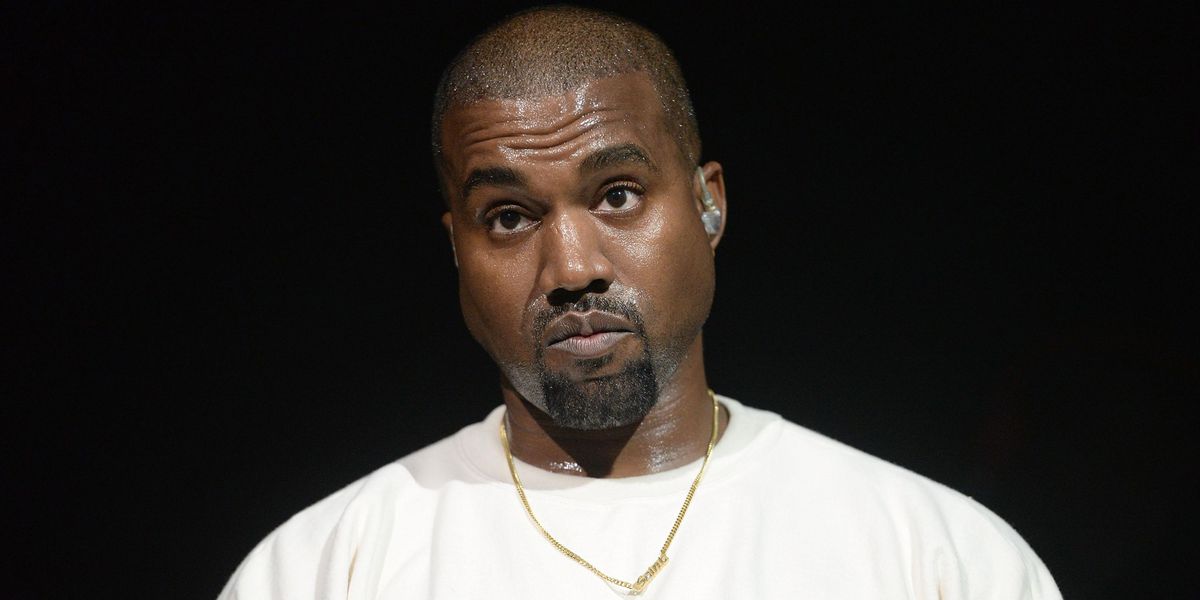 Kanye West's former bodyguard is ready to share his behind-the-scenes experience with the rapper in an "explosive" new documentary.

According to a new interview with Page Six, Steve Stanulis — a former NYPD officer and Chippendales performer — revealed that he was approached by two studios to create a documentary focused on his time working under the star.

"They see this as a '48 Hours' for real, or a 'Lethal Weapon' for real," Stanulis said. "It comes from my mouth, I worked with [West] two separate times."

He went on to add, "Every day was a new adventure. There are a ton of stories I haven't told."

According to the publication, Stanulis was witness to some of West's most controversial moments, including his SNL backstage rant in 2016. However, the former bodyguard apparently explained that the documentary will start with West's 2016 $30 million lawsuit against him for breaking the rules of his NDA "and work backwards, with all the craziness."

West has yet to respond to Stanulis's new project.