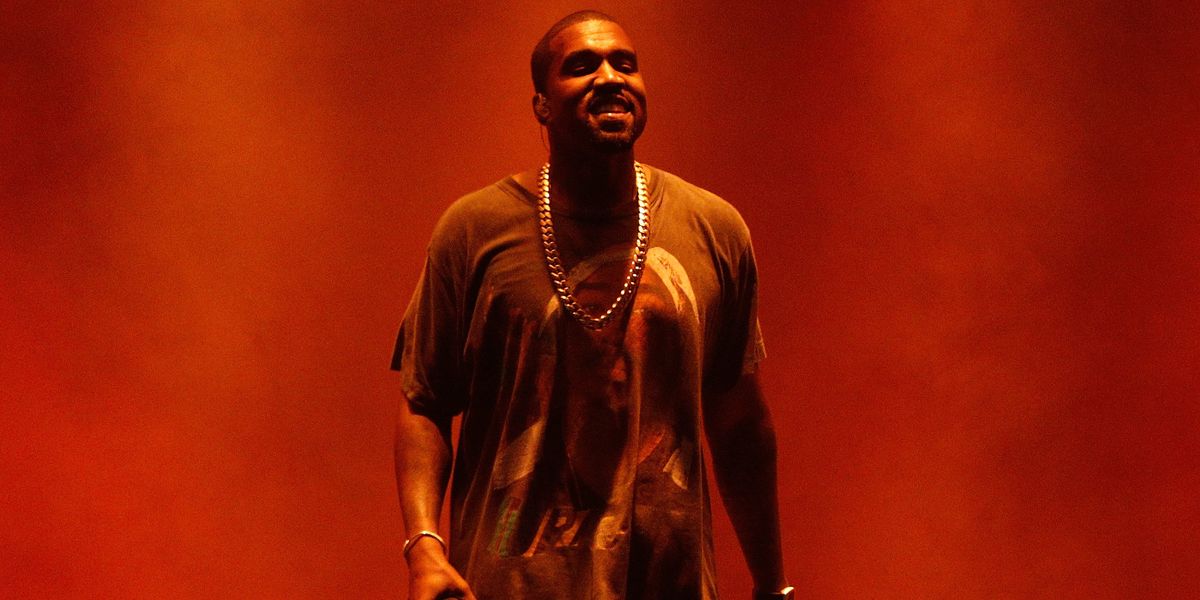 Kanye West stepped away from his life making music in the Wyoming mountains and raising a burgeoning family to join interior designer and frequent Ye collaborator Axel Vervoordt, for a candid conversation for Pret-a-Reporter. The two discussed a wide range of topics, covering everything from art to a philosophy book West says he's writing.

West also addressed the recent appointment of Virgil Abloh as Louis Vuitton's men's artistic director and his connection to the designer.

"Because [Virgil and I] have been fighting to make apparel at a certain price that still has the same credibility and desirability as something at a higher price," West told Vervoordt. "But when they [the press] say he was my creative director, that's incorrect. He was a creative collaborator."

Vervoordt responded by discussing how "every loss" is met with a gain. "Acceptance is a learning process," Vervoordt said. West agreed with the "very spiritual" advice, applying it to his own vision for himself as a designer.

"I have Yeezy, but it's a namesake brand," he said. "It's my nickname. We do these sneakers that sell out and we get, 'Oh, this is the number one brand on Women's Wear Daily.' And I don't wish to be number one anymore, I wish to be water. I wish to be closer to UNICEF or something where I can take the information that I have and help as many people as possible, not to just shove it into a brand."

West also said his philosophy book, tentatively titled Break the Simulation, will include his thoughts on how an obsession with photography influences humanity.

We can't wait to read the rest.