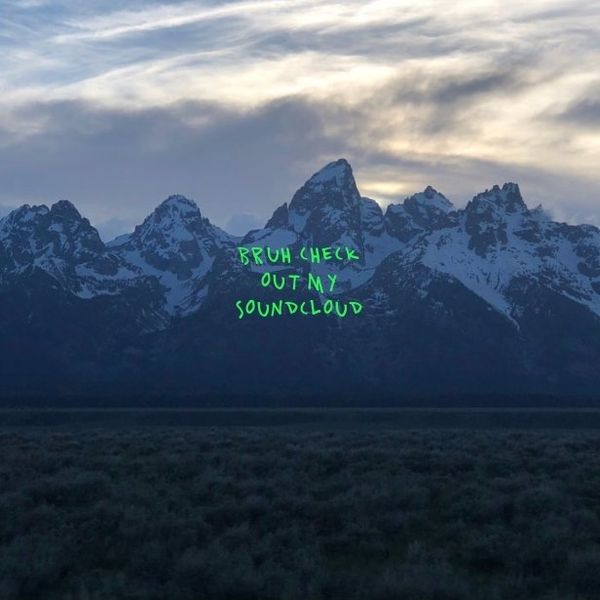 The Kanye West 'Ye' Memes Have Taken Over

A lot of things have come out of the latest chaotic Kanye West album release cycle, including savage diss tracks, rigorous investigative journalism, a renewed disgust for the MAGA hat, a slapping troll track, Donald Glover SNL sketches and Twitter beefs between Kim Kardashian and Rhymefest. It's been a doozy, cementing the ancient truisms that change is the only constant and that West knows how to play the media.

For this album West also dug deep into internet culture, creating album art with his iPhone and a phrase pulled straight from Tumblr, typography and all. Because the internet thrives on symbiosis, it reacted in kind (thanks to this generator) by creating a ton of memes based on said cover art, some of the best of which are below: