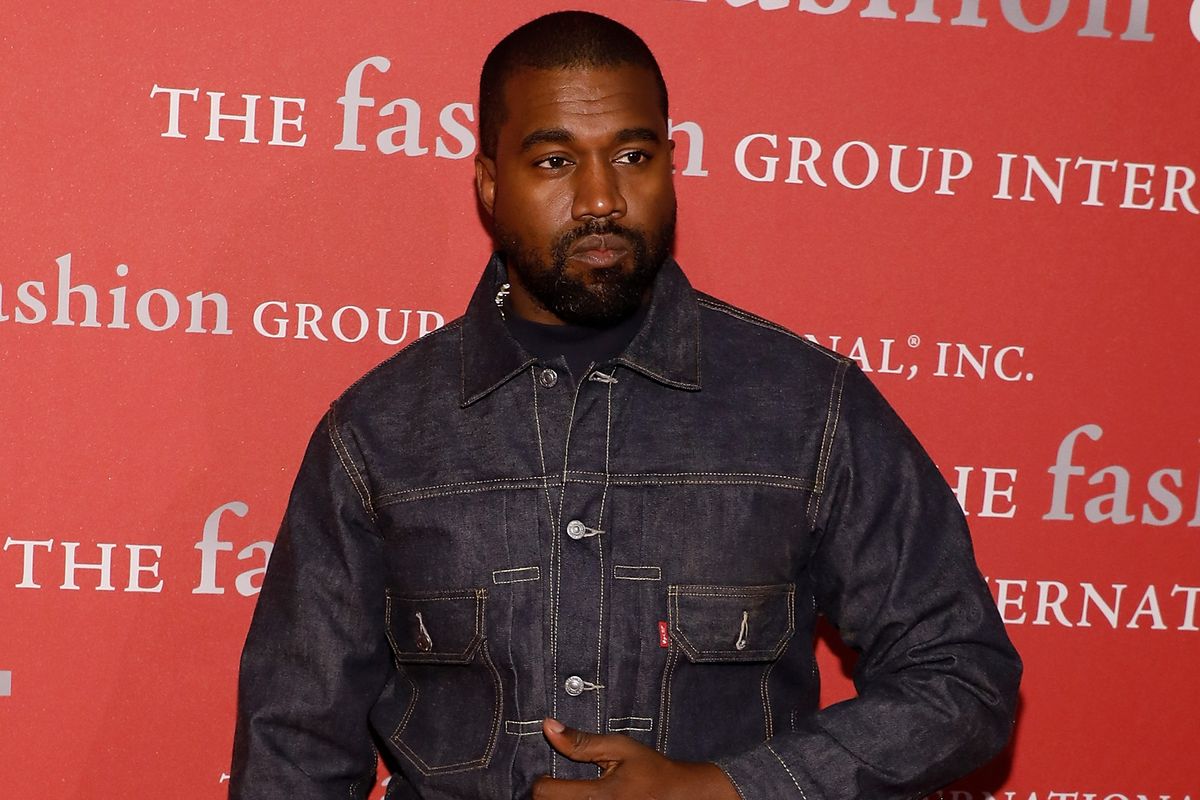 Early on Friday morning, moments before Kanye West dropped his much-awaited solo album Jesus Is King, Ye was spotted in downtown Manhattan, specifically in the Oculus Plaza by the One World Trade Center. Along with him was a production crew, as well as his Sunday Service choir.

Fans who happened present at the venue during those wee hours were live tweeting everything they saw — from the crew setting up, the choir's arrival, and even Kanye coming from the bathroom.

They just did a walkthrough to make sure they have the right camera angles...shits about to get real #Kanye… https://t.co/yrUooiQnPm
— Orlando Castaneda (@Orlando Castaneda)1571980716.0

West himself has not revealed any details as to what he's cooking up in New York City, but a tweet from a fan points out that talk show host Jimmy Kimmel mentioned something about a special performance by the artist.

Still, others are speculating that this is for an upcoming music video.

Aside from the album drop, and this mysterious production at the World Trade, Kanye has also announced that the Jesus Is King tour is happening soon. He told a TMZ camera man that it's all going to start "right away." But, of course, that hardly means anything, given the "I Love It" singer's track record with announcements regarding timing.

As with everything, we'll just have to wait and see what and when Kanye West is going to deliver next.