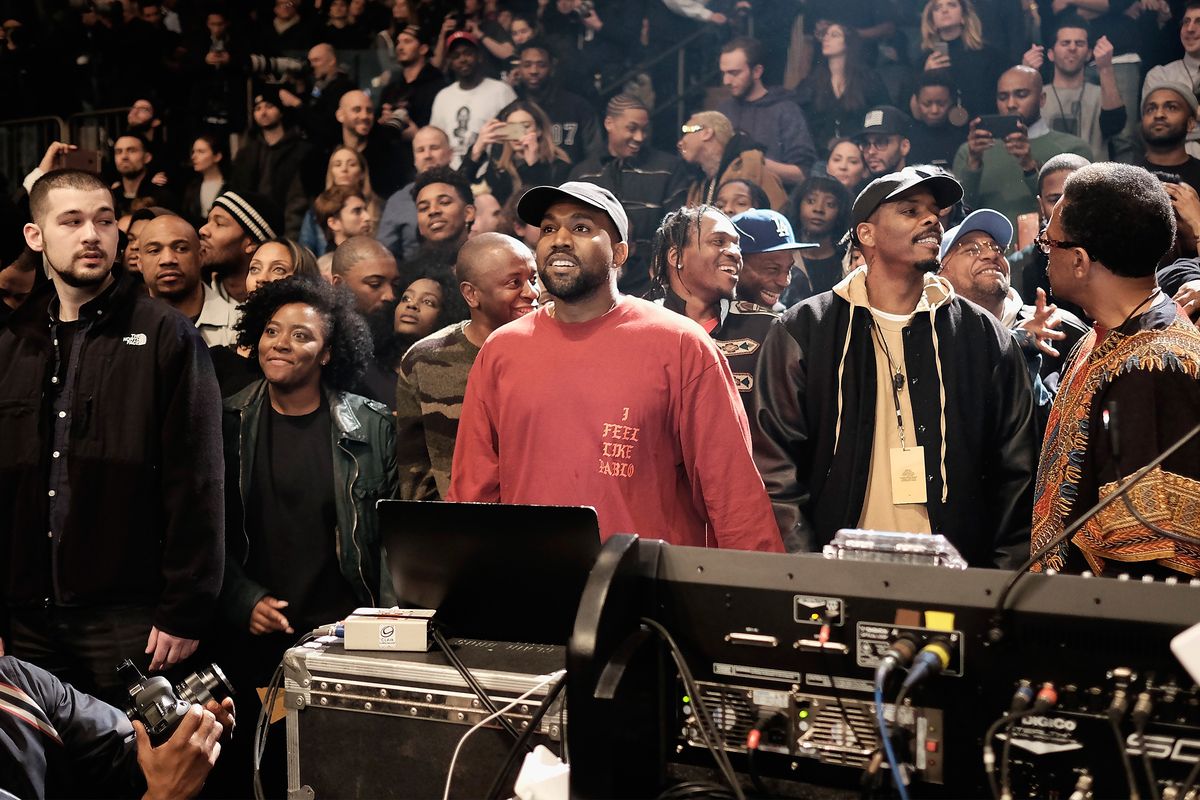 After disappearing from the spotlight entirely to allegedly record his new album on a Wyoming mountaintop, multi-hyphenate numero uno Kanye West is returning to civilization to unveil his latest Yeezy collection this September.

WWD reported that Kanye is in talks with the CFDA to finesse a slot in this season's schedule. However, it's worth noting that neither the CFDA nor Adidas responded to WWD's request for comment.

'Ye has had a tumultuous run at his last two NYFW shows. The rapper severely pissed off the CDFA when he scheduled Yeezy Season 5 at the same time as Marchesa (CFDA president and CEO Steven Kolb responded by telling WWD the move was "disruptive to the whole week and unfair to designers who have secured spots through the formal procedure") and Yeezy season 4 models were reportedly fainting in the heat during Kanye's show on Roosevelt Island.