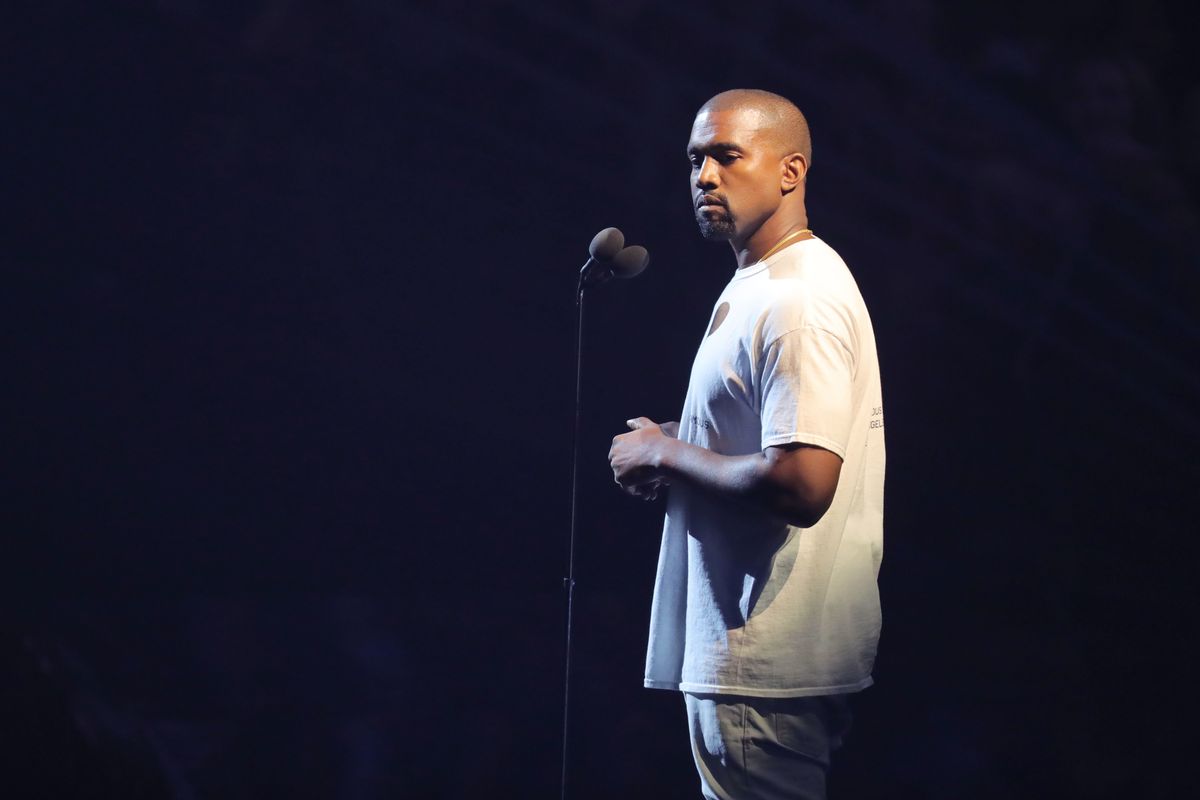 Just a few weeks short of equating "free thinking" with a racist, xenophobic, and bigoted movement and twenty-something odd days after questioning whether 400 years of slavery "sounds like a choice," Kanye West has bought and obtained the rights to a photo of Whitney Houston's 2004 drug-laden bathroom to use as the artwork for Pusha T's album Daytona.

The photo ,which is now invasively re-circulating across social media timelines globally, depicts Houston's bathroom ringed with chaos—riddled with bowls, spoons, and lines of crack and cocaine, collapsing at the seems.

West is said to have spent a total of $85,000 out of pocket for the image. In an interview with Angie Martinez, Pusha tells Angie "The [original] artwork was pictures that we all agreed on. He wasn't feeling it," prompting the switch to the late singer's photo.

The news sparked outrage, considering both the legendary singer and her daughter, Bobbi Kristina, battled with drug addiction. Houston found dead in 2012 her bathtub with a mixture of cocaine and other drugs in her system.

Twitter was flooded with discussion regarding black women's privacy and the way their images are used for gain, even after death:

I'm not gonna mention his name but that guy who said slavery was "a choice" now disrespects a real artist no longer… https://t.co/xUFltGAvHZ
— Diane Warren (@Diane Warren)1527271999.0

To disrespect a titan like Whitney Houston, to reduce her legacy to a single image of a place and time in her life,… https://t.co/s9e7lXQ7xI
— Toyin Ojih Odutola (@Toyin Ojih Odutola)1527197528.0

To use a successful Black woman's private space as a tool for his own means, only serves to reiterate Booker T Wash… https://t.co/QWXT8LRcBj
— Toyin Ojih Odutola (@Toyin Ojih Odutola)1527197903.0

This is awful. A photo of Whitney Houston's bathroom as your album cover?? What the actual fuck is wrong with Kanye? https://t.co/ncZz1EvWdu
— Awesomely Luvvie (@Awesomely Luvvie)1527185658.0

West has yet to comment on the usage of the photo.