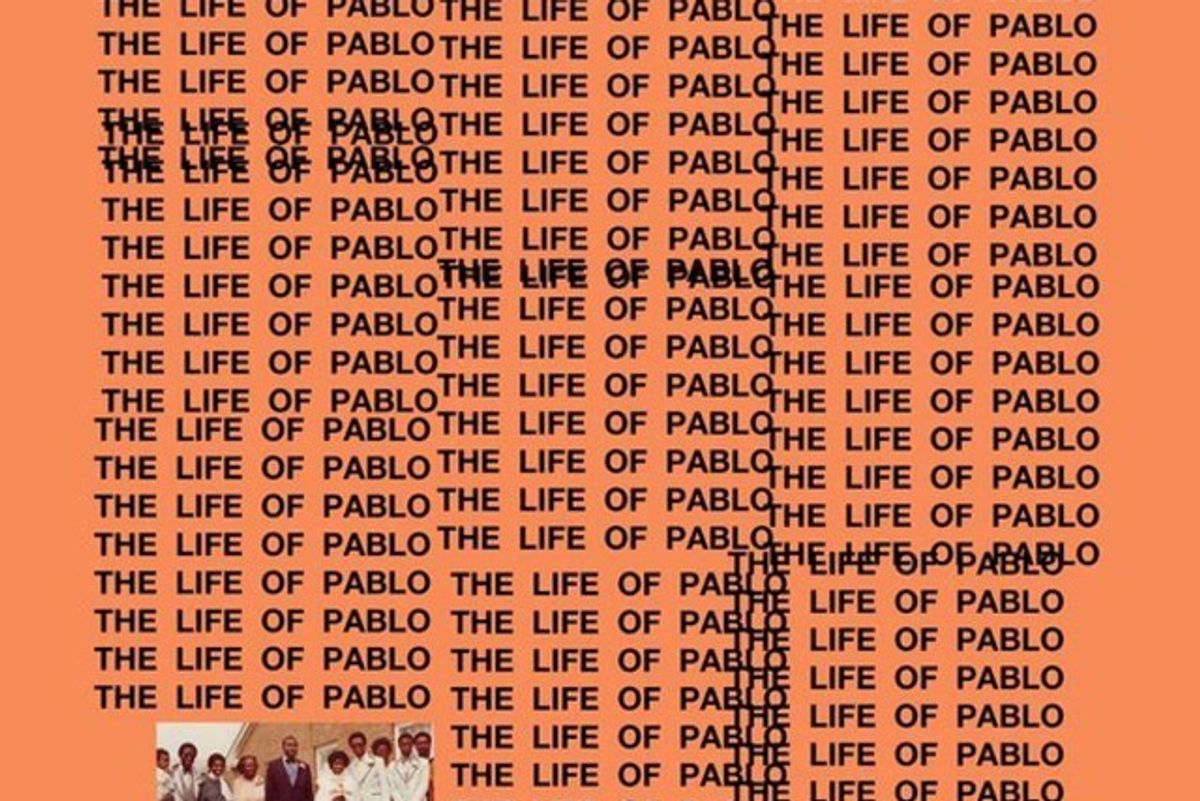 Kanye West Has Updated 'The Life of Pablo' On Tidal (Again)

As promised, Kanye West has updated his mercurial masterpiece The Life of Pablo (for the second time) on its home planet TIDAL.

Sia and Vince Mensa's parts on 'Wolves' were re-added, as many fans had been hoping.

He's also moved Frank Ocean's outro into its own song, inventively called "Frank's Song," and made some tweaks to his infamous, Rihanna-featured track "Famous."

Only time will tell when the next update will occur.

Check out TLOP streaming on TIDAL.