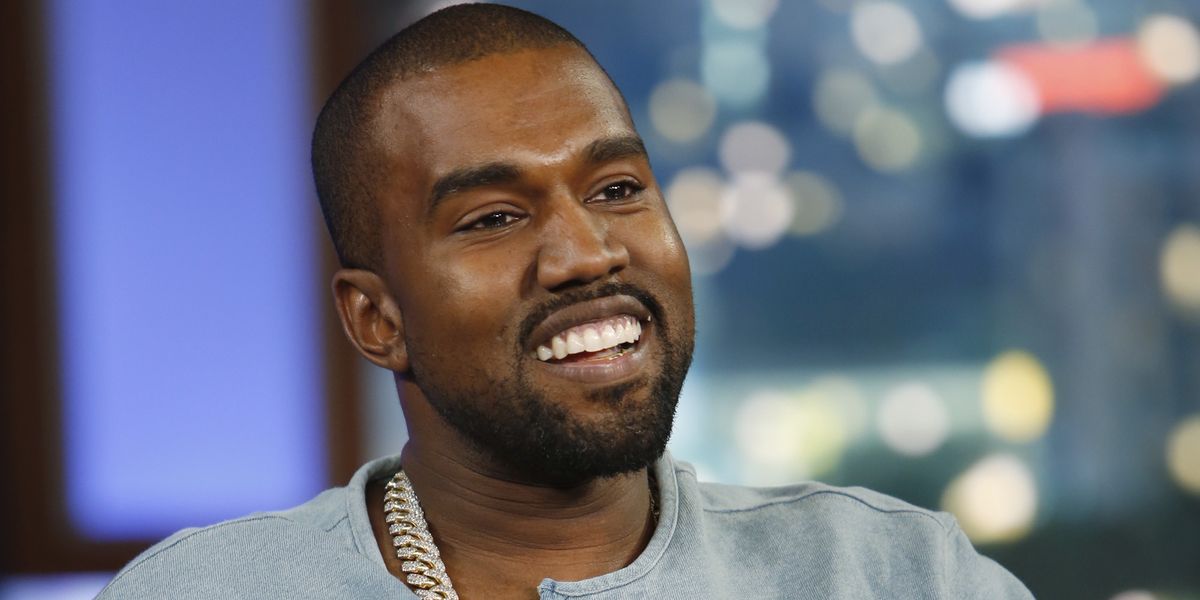 Kanye Goes On Another Twitter Rant, Says He Is 'Woke'

Another day, another Yeezy rant mercifully brought to us by Twitter.

This time, Kanye's focus was on one of the greatest points of contention in his career: The Grammys.

Kanye is the savior we need:

He ended it with this: