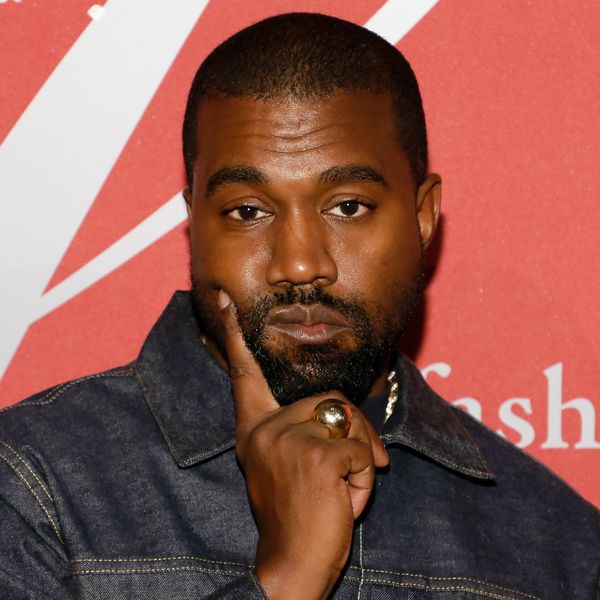 Kanye West Is Attempting to Trademark 'West Day Ever'

From dropping "Wash Us in the Blood" to announcing his presidential bid to hanging with Grimes and Elon Musk, Kanye West is all over the news lately. The 2020 hopeful is making headlines again today by attempting to trademark the phrase, "West Day Ever," TMZ reported.

Related | Twitter Vows to Save Grimes From Photographing Elon and Kanye

June 26 is particularly noteworthy since West used #WESTDAYEVER for the first time in a tweet that same day, when he unveiled the 10-year Yeezy and Gap partnership (aka the collab no one saw coming). Since then, West has announced music and shoe releases accompanied by the hashtag:

UNRELEASED SPACESHIP VIDEO WITH GLC AND CONS THIS IS WHAT WE DREAMED OF BACK THEN https://t.co/Zdywsuyuld #WESTDAYEVER
— ye (@ye)1593216754.0

In other news that presumably proves we live in a simulation, West is also currently tweeting #2020VISION regarding his candidacy. According to BBC, he has not filed necessary paperwork required from the Federal Election Commission that would allow his name to actually be on a ballot, making us question the validity of his "announcement" and Kim Kardashian West and Elon Musk's Twitter "endorsements" as well.

Whether West can actually run for president against his hero Donald Trump or not, the idea of his stans and supporters flaunting #WESTDAYEVER merch sounds a bit more realistic.