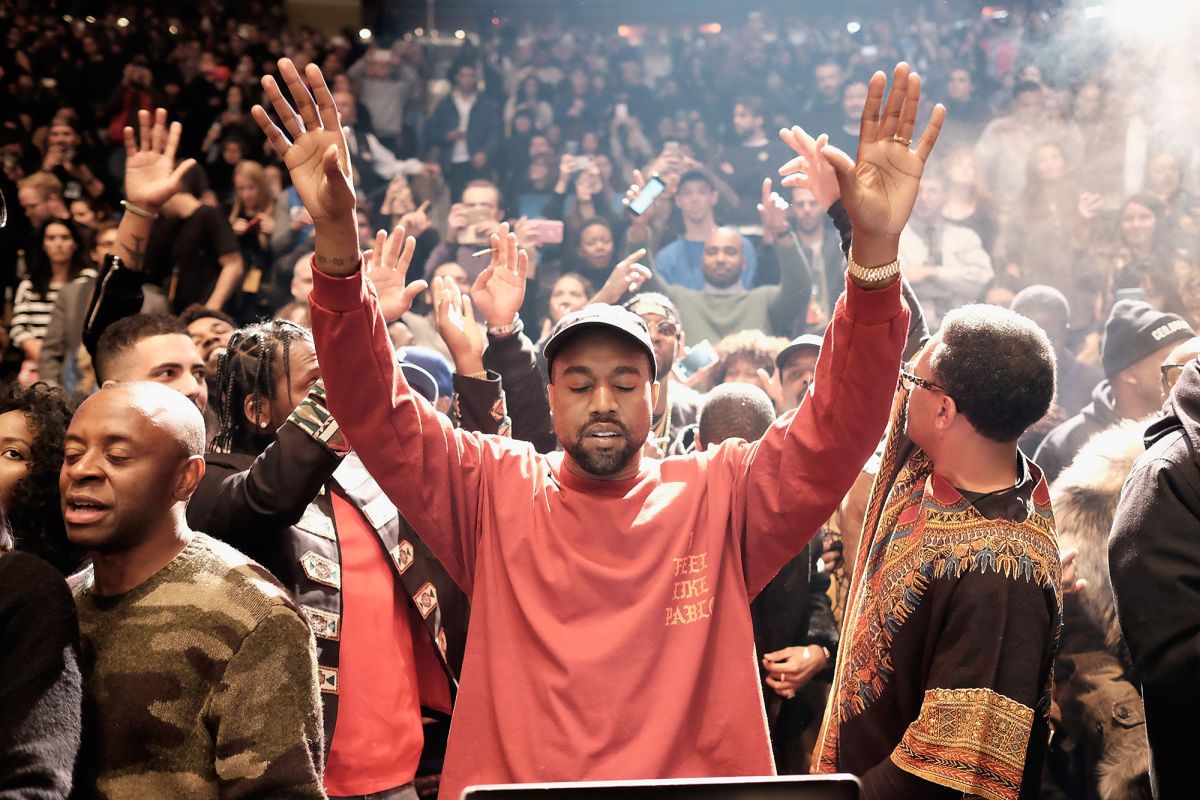 Kanye West Talked About His Tay-Tay Swift Feud...Again...On Stage In The Philippines

He also performed 'Famous' three times in a row...

With more video surfacing from Kanye West's performance at the Paradise International Music Festival in Manila on Saturday (his first official concert of the year), we now know that Mr. West made some...comments about his torrid relationship with Taylor Swift.

Speaking about the now track 'Famous' from his recent LP The Life of Pablo, Kanye addressed the now infamous Taylor-infused lyric, taking the audience back (once mooooore) to that fateful 2009 VMA moment...

"That night when I went onstage, was the beginning of the end of my life," Kanye recounted. "Lady GaGa canceled the tour the next day."

Kanye, of course, is referring to how Ms. Germanotta pulled out of the planned joint-tour between her and Yeezy in solidarity with Swift.

"You know what night I'm talking about..." Kanye continued.

"I just said what everybody else was thinking," he added. "So, if I get in trouble for saying the truth, what's being said the rest of the time?"

Then he played "Famous" three times in a row, because why not.