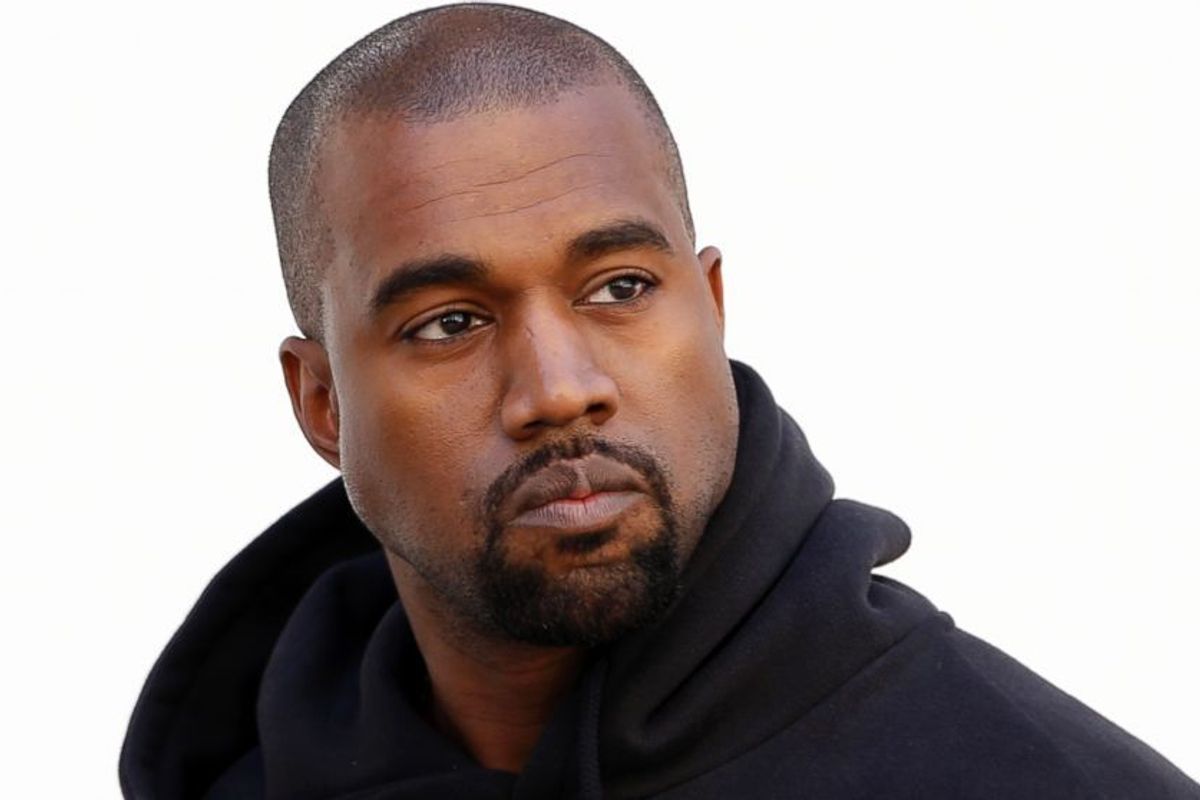 Kanye West Releases 'SWISH' Tracklist, Calls It "The Best Album of All Time"

Mr. Kanye West has released the official tracklist for his upcoming LP SWISH, and the rapper seems extremely confident that this album will be the "best of all time."

West tweeted this early this morning:

We've even got a Kylie Jenner stamp of approval, as West apparently OK'd his youngest sister-in-law lending her John Hancock to the DIY list.

Last week, Khloe Kardashian told Jimmy Fallon that the Kardashian/Jenner ladies have given Kanye their artistic 'input' on his new music.

How soon before fans who've never even listened to Yeezy before get a replica tattoo of Kylie's graffiti?