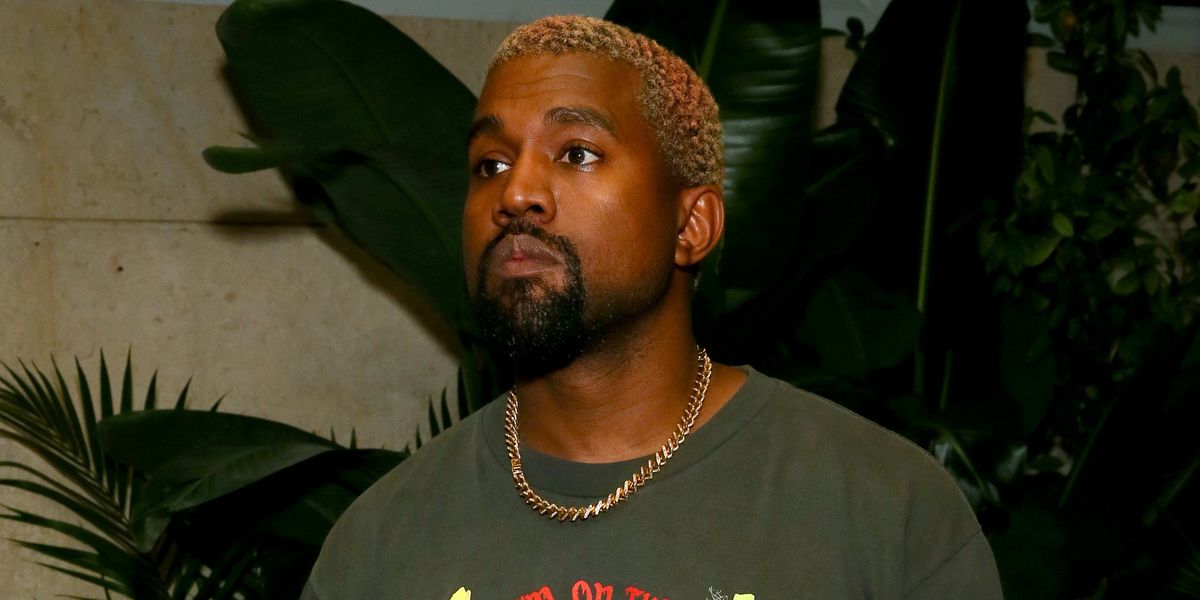 Yeezus Will Save Coachella

Kanye West has announced that his new weekly performance series, "Sunday Service," is going to pop up at Coachella this month. All praise be to Yeezus! Almost too appropriately, it goes down on April 21, which is Easter Sunday, during the festival's second weekend. Kanye will perform at 9 a.m, and Coachella confirmed the performance's happening on Twitter.

Since launching this year, Kanye's "Sunday Service" sessions have featured regular collaborators of his, such as Kid Cudi and 070 Shake, and have hosted several celebrities, from Katy Perry to David Letterman and Courtney Love. During sessions, he has performed stirring gospel renditions of various songs from his catalog, with a choir and backing musicians dressed in heavenly white! It's all very Yeezy cultwear chic meets the Lord via Wild Wild Country.

The sessions have also been a platform for Kanye to deliver sermons of his own. On occasion, he has reportedly addressed recent criticism he's faced and Leaving Neverland, the controversial new Michael Jackson documentary.

If you'll recall, Kanye was initially slated to perform at this year's festival, Coachella confirmed, but the performance was unfortunately cancelled, due to "production design issues." Namely, Kanye reportedly wanted a custom-built dome designed by John McGuire, in the middle of the festival grounds. Alas, the original staging Coachella organizers proposed was too "artistically limiting" for Kanye.

So instead, perhaps taking literally the adage "if you build it, they will come," Kanye is bringing church to the Coachella Valley. A weird flex, admittedly, but potentially a needed respite from the escapist hedonism that usually occurs during festival season? Us heathens need salvation, too, somehow! Regardless, Hilary Faye, the wild evangelical Christian character immortalized by Mandy Moore, would be so proud.