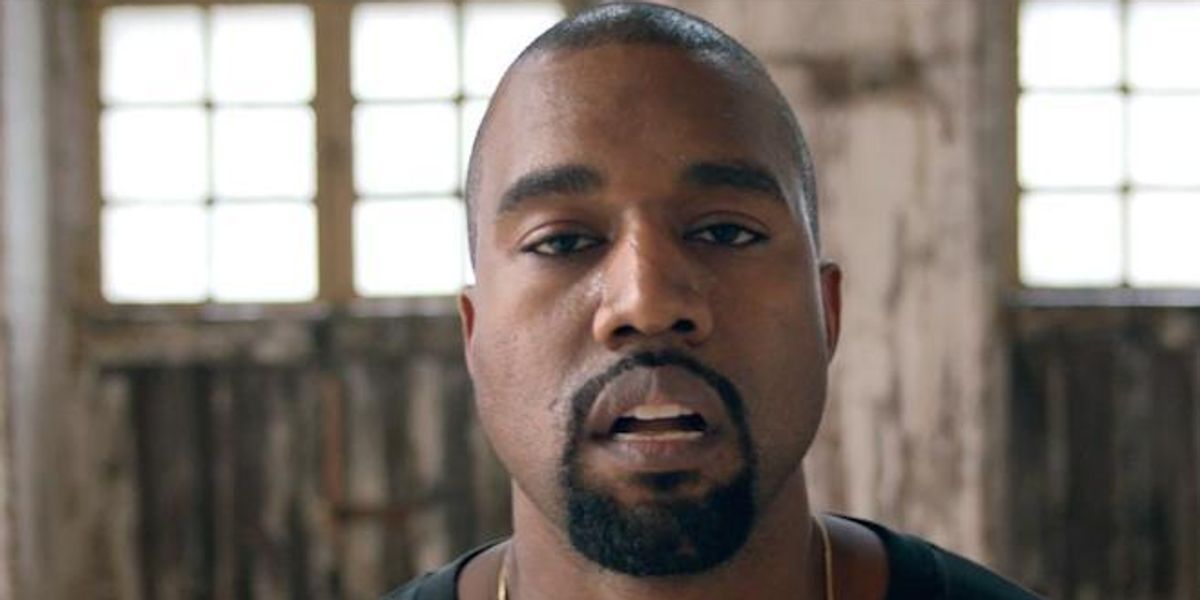 Kanye West has shared the nine-minute video for his incredible songs 'All Day' and 'I Feel Like That'--directed by Steve McQueen (12 Years A Slave).

The bare-bones, shaky-camera clip is peak-Kanye, features Ye doing his thing in a London warehouse,.

There are some overwhelming close-ups that feel like he's talking right at you; it was shot in only 3 takes.

The video had previously had some brief previews, including one during Paris Fashion Week in March of 2015.