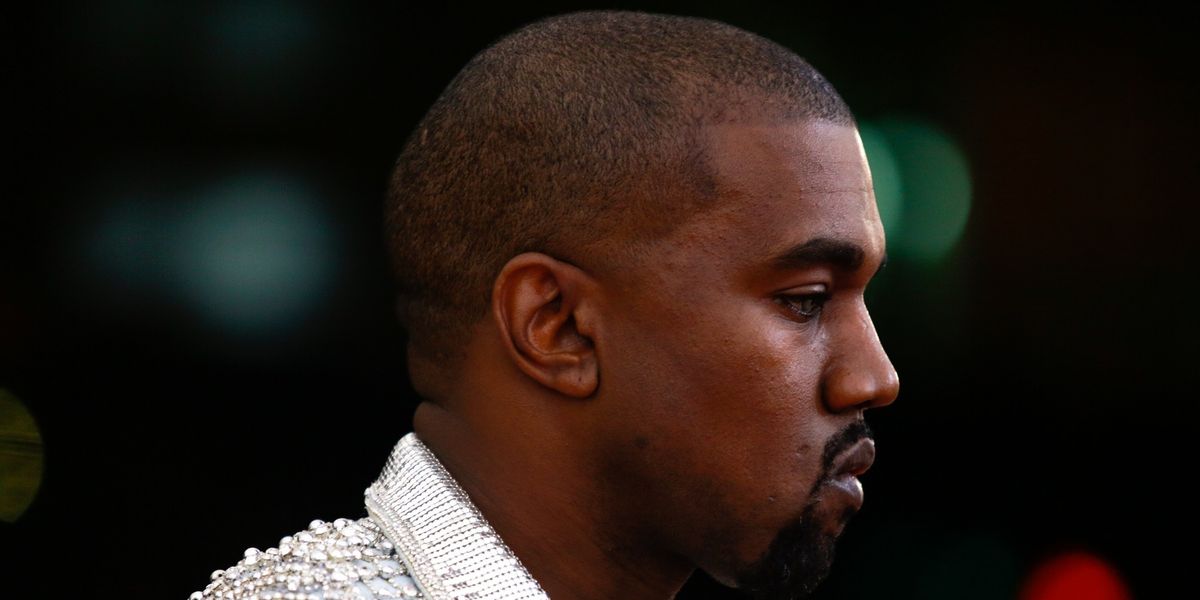 Bear witness to the awesome power of Kanye West

West did everything he could to ensure a banger of a set--even trying to sway Mayor DeBlasio to "shut down" four city blocks around the venue so his fans could have a "party."

Not surprisingly, word spread about the pop-up concert, and frustrated Gov Ball attendees, as well as literally 7,000 others, piled into the East Village streets hoping to catch a glimpse of the Wests.

When you live across from @websterhall and #Kanye causes a riot. 💀

In the midst of the mayhem crowd waiting to see #kanyewest at 2am this morning, I officially became an adult when I had a "WTF am I actually doing here" epiphany and decided that the pizza waiting for me at home was more important than getting trampled on.

Things started to get "v. soccer game in England..."

Look at this power. It's almost 2 AM & more than half of these people aren't going to get in. pic.twitter.com/sdGyKEhFzi
— ronald isley (@yoyotrav) June 6, 2016

Finally, Kanye, Kim, and friend Travis Scott, arrived to the scene, standing in the sunroof to appease the ravenous hordes.

Thousands of Kanye West fans are seen chasing after the hip-hop star in Manhattan after his surprise Webster Hall show was canceled. The show was announced after rain lead to the cancelation of Governor's Ball on Sunday. But after more than 4,000 people showed up to the venue - which can only house 1,500 - officials decided against the second concert as well. As you can see, that didn't stop fans from gathering, or Kanye from giving them a momentary glimpse of himself. Visit the PIX11 app for the full story.
A video posted by WPIX-TV New York (@pix11news) on Jun 6, 2016 at 2:47am PDT

Then they started to drive away, when the concert was, not surprisingly, shut down; here's what happened...

when @kanyewest is getting mobbed by screaming fans right across your dorm 😅 pic.twitter.com/PMVJWD6MAw
— Eric Liang (@hiEricLiang) June 6, 2016

The Life of Pablo, indeed.