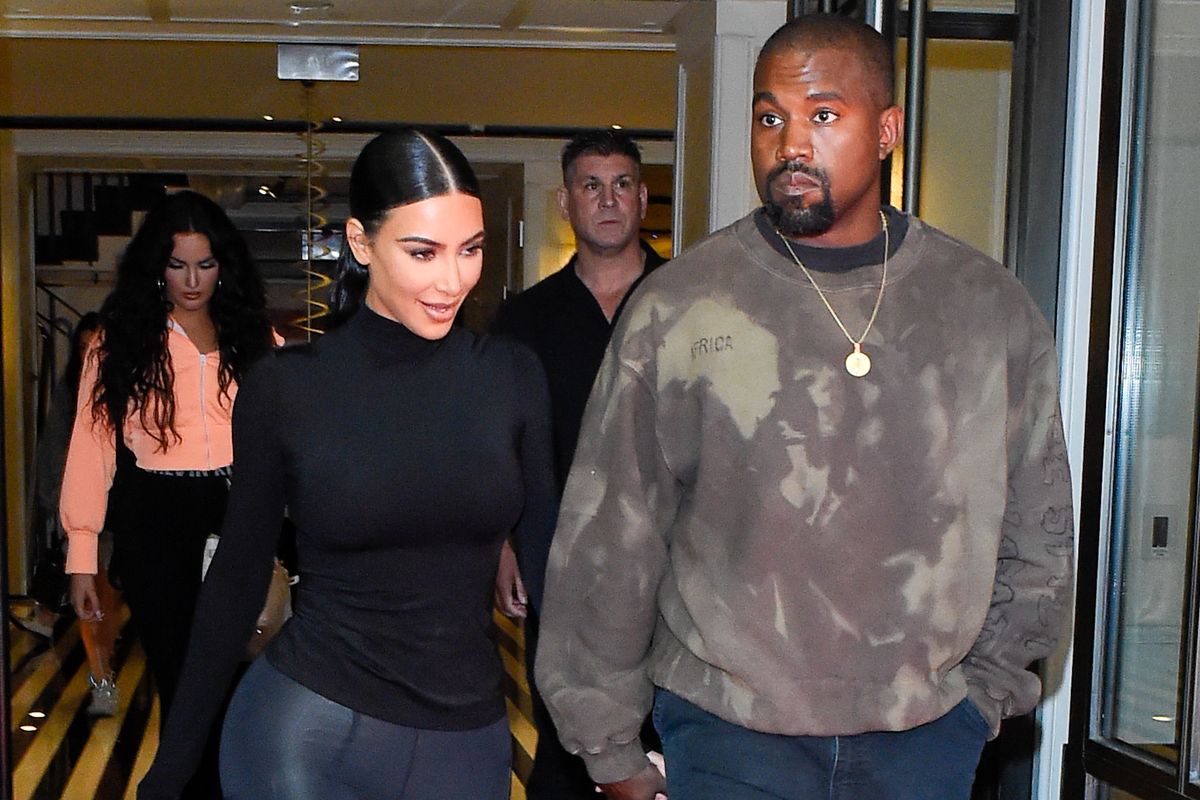 Kanye West not only announced a (new) release date for Jesus Is King last night after a roughly eight-month hiatus from Twitter, but he is also gave one million dollars to prison reform charities in honor of wife Kim Kardashian's birthday.

Kardashian announced the news herself on Twitter. She included a picture of the "certificate" commemorating the donation made in her name by Kanye and their four children, to organizations Cut 50 and the Buried Alive Project.

Kardashian announced her decision to study law back in April. Since then, she's met with President Trump to discuss prison reform, teamed up with the 90 Days of Freedom campaign, and is producing a documentary on the subject. $1 million to advocacy groups from Kanye goes a long way in aiding their shared mission to change the prison system's current status quo. Read some family tributes to Kim for her birthday, including one from Alice Marie Johnson, who was granted clemency from a life sentence after Kardashian advocated on her behalf.