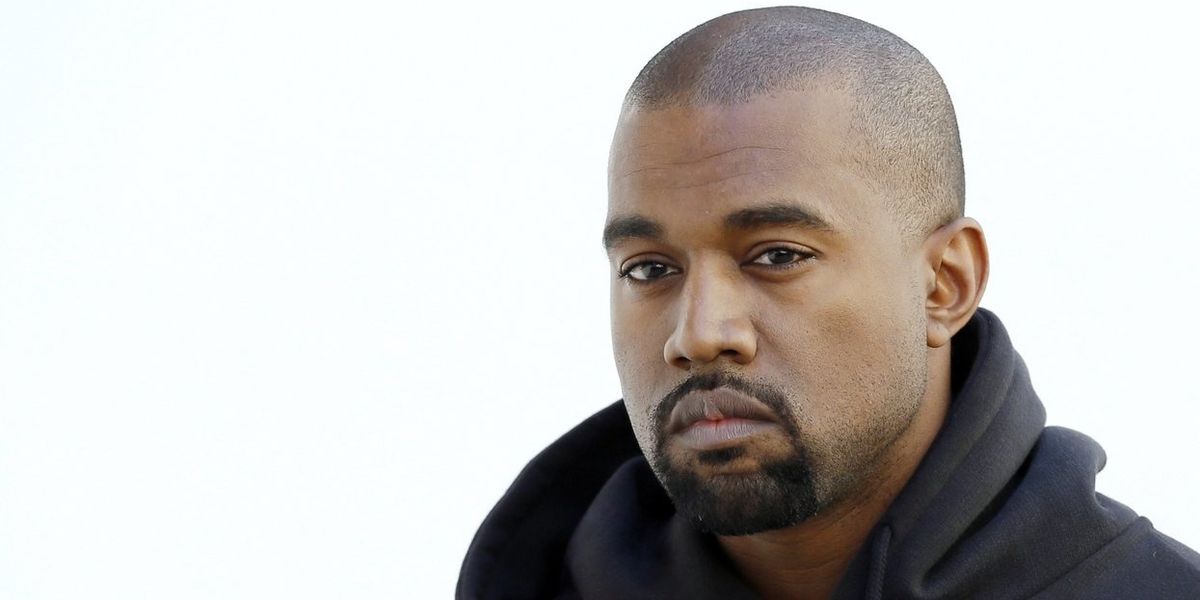 Now all about "love" (no more "hating"), Kanye West posted screenshots to Twitter of a conversation with his collaborator (speculated to be director Wes Anderson), discussing his forthcoming album artwork. West says he plans on using the image of plastic surgeon Jan Adams, who operated on his mother a day before she died as his cover for the LP. "I want to forgive," West told Wes.

As expected, it didn't take long for word to travel to Adams, who penned an open letter to West, asking him to "cease and desist using my photo or any image of me to promote your album or any of your work."

Adams goes on to blame the press for misreporting his role in Donda West's death, claiming that her preexisting conditions and negligent post-surgery care was the reason her liposuction and breast reduction took such a toll on her health. He also references the coroner's report, suggesting that West's cousin, the nurse involved, played a significant role in Donda's decline.

"Perhaps you should put your cousin's picture on your next album," Adams wrote. "Don't put my picture out there and claim you are about love. Love deals with the truth."

Despite Adams' criticism, West seemed jubilant at the contact. "This is amazing," he wrote on Twitter. "Thank you so much for this connection brother. I can't wait to sit with you and start healing."

West's Twitter is a roller coaster, and it looks like we're not getting off any time soon.