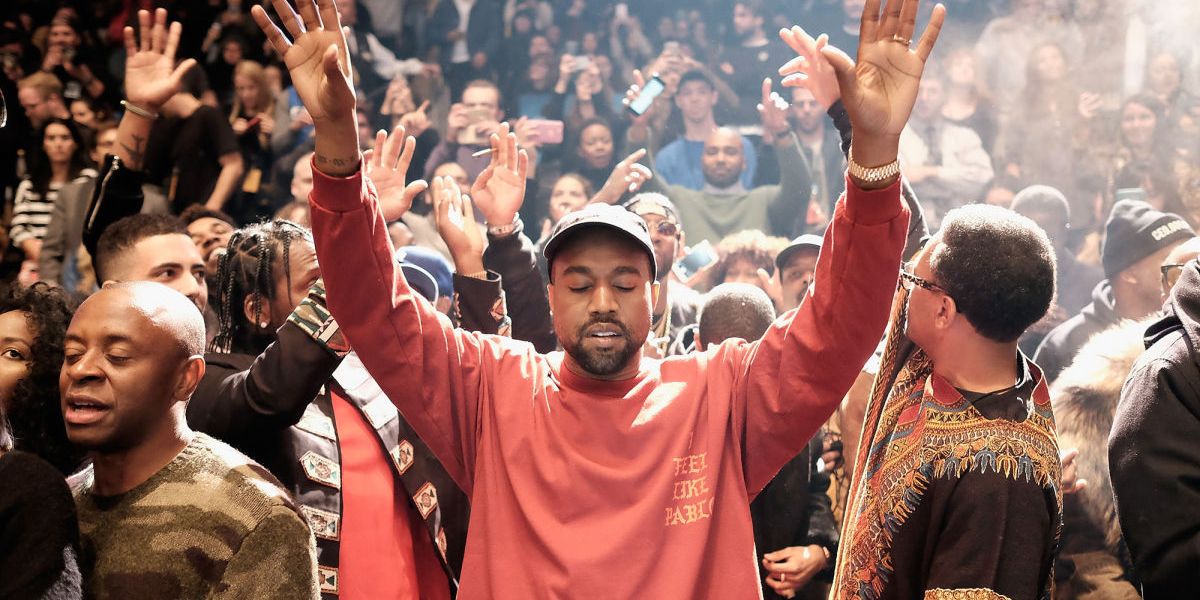 Kanye West Performs Some Tracks From 'Life of Pablo' In Philippines

Kanye West brought his demigod grandure to the Philippines last night, at the Paradise International Music Festival in the nation's capital, Manila.

Aside from SNL, and his overwhelming Yeezy 3 presentation at Madison Square Garden, the set was Kanye's first show of the year, and first time performing his most recent masterpiece, The Life of Pablo.

Of the clips surfacing online, Mr. West performed a medley of his discography, including the polarizing track 'Famous,' 'Father Stretch My Hands Pt. 2,' and 'Ultralight Beam,' from TLOP.

Below is a shotty excerpt of 'Famous':

Throwing it back to My Beautiful Dark Twisted Fantasy, with 'All of the Lights.'

A video posted by Manila Concert Junkies (@manilaconcertjunkies) on Apr 9, 2016 at 10:33am PDT

Kanye also took to Twitter to spread the good news that Life of Pablo, now available for download, is the number one album in the world.

Thank you to everybody who made The Life of Pablo the number 1 album in the world!!!
— KANYE WEST (@kanyewest) April 9, 2016

Is it that surprising?

Oh, and one more thing..