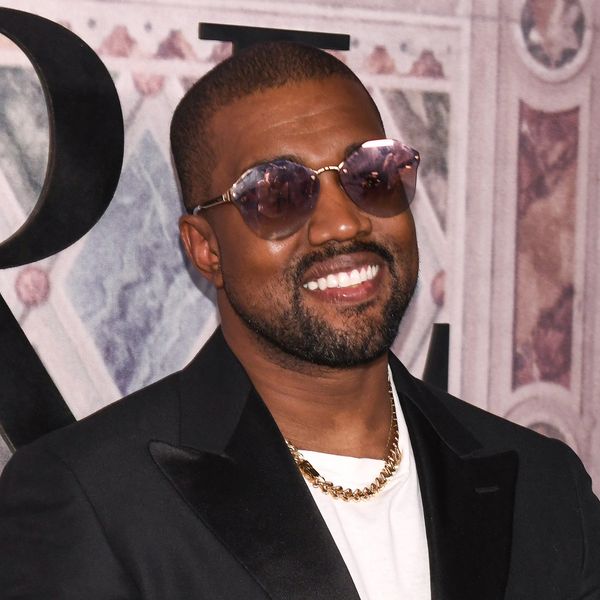 The day has come: Kanye West met with Donald Trump for the second time since the 2016 election. There were hugs. MAGA hats. West praised Trump's relations with North Korea, and gave a monologue that touched on everything from the 13th and 2nd amendments to Superman. The whole event was confusing, uncomfortable, and deeply depressing. But there was one small spark of joy.

West, a man who has referred to himself on a number of occasions as "Steve Jobs," a man who expresses unreserved admiration for Jobs and Apple co-founder Steve Wozniak, uses 000000 as the passcode for his iPhone. He is one of the biggest celebrities in the world. The contents of his phone are probably more valuable than Elon Musk's current net worth. How could he have such bad security?!

He'll probably change it now, but it was still hilarious. Do you think the passcode is performance art? Has Kanye heard of two-factor authentication? Will that cousin who stole his laptop come back for the iPhone?

Jobs is turning in his grave.