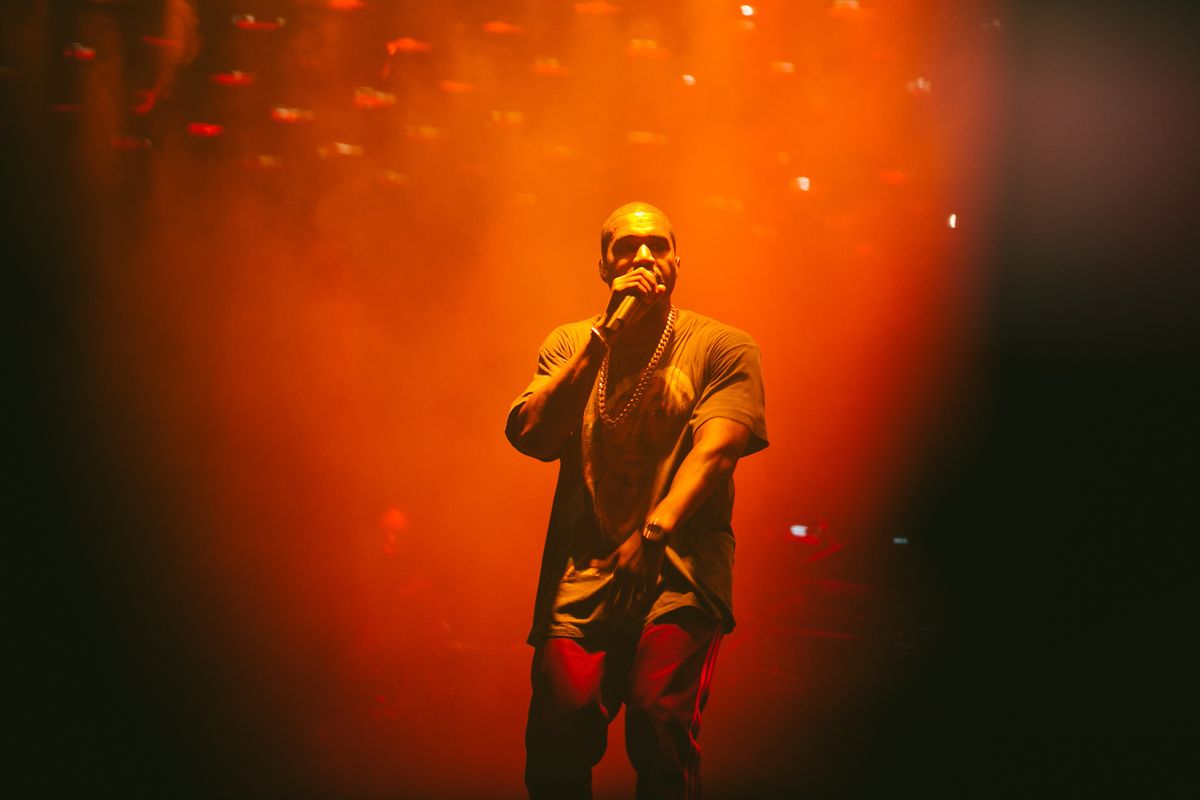 Attention all Yeezy stans: Kanye West just made some major announcements. The month of June will be a big one for the rapper, because he's dropping not just one, but two albums to fill our longing Yeezus-less hearts.

West took to Twitter on Thursday to announce his upcoming projects. According to his thread of tweets, he has a seven-song album in the works, which is set to release June 1. Then here's the surprise twist: He's releasing a joint album with cult-favorite rapper and West protege, Kid Cudi, just a few days later.

"it's called Kids See Ghost. That's the name of our group," West tweeted. Since we've been itching for new music from both rappers for 2 years, the hype for this collab is real, y'all.

Now that the big mystery behind West's lack of music is out of the way, can someone clarify his philosophical tweeting?