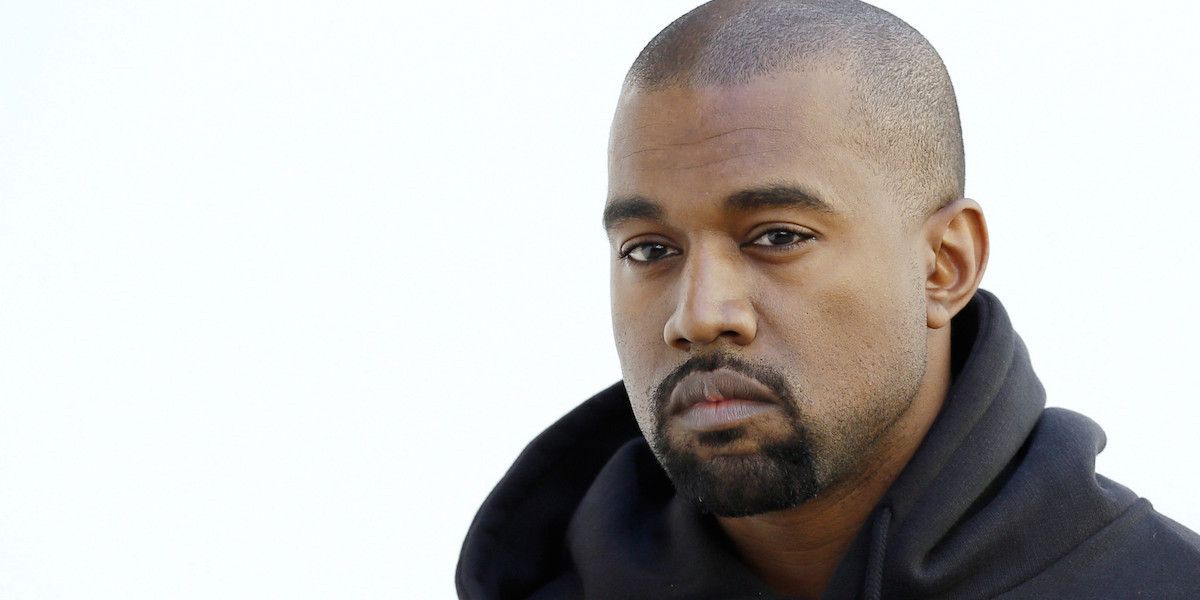 Last night, Kanye West informed his disciples that he had changed the name of his forthcoming LP from 'SWISH' to 'WAVES.'

Why? Because he god damn can.

To make sure no one incorrectly (and joyously) believed an entirely NEW album--separate of SWISH--was coming...

The cry emoji has never been more fitting.

He also updated his handwritten tracklist, with some annotations, a new song (ULTRA LIGHT BEAM), and breaking the album into 3 acts; A$AP ROCKY, Swizz Beatz, and The-Dream all donated their signatures, so they're probably on the album at some point.