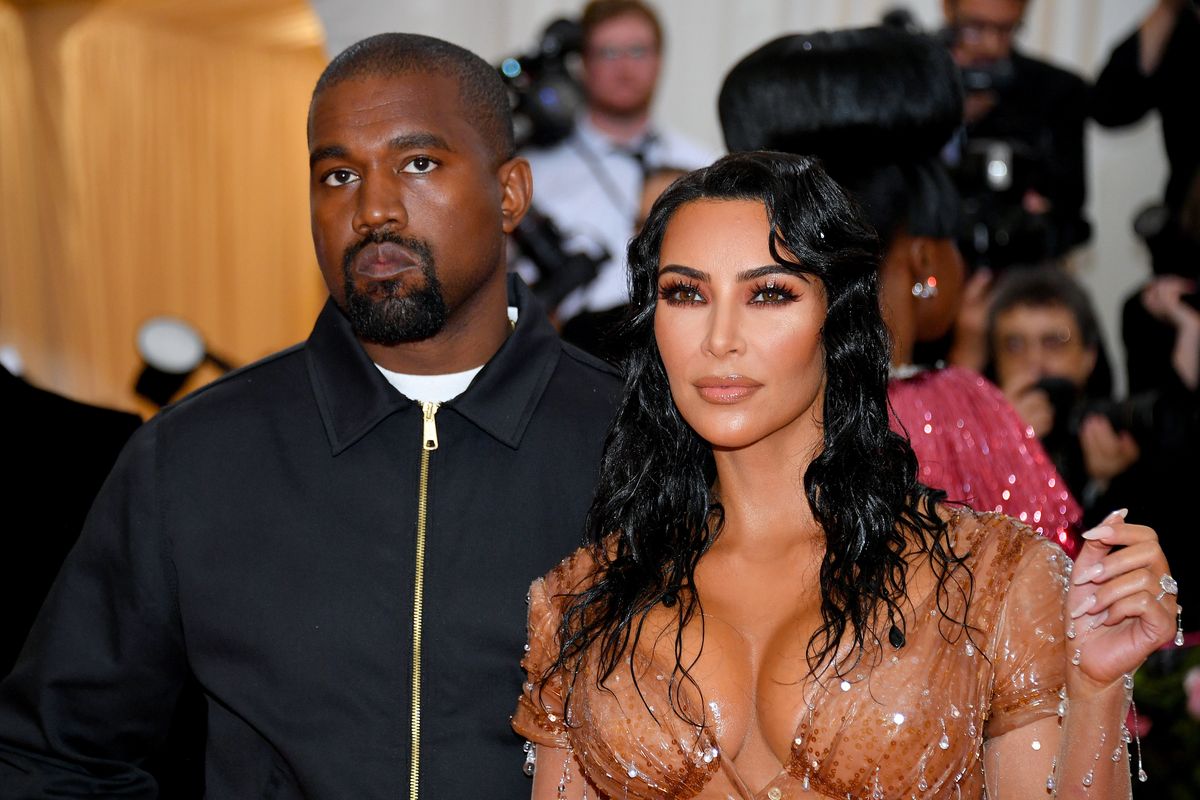 On Thursday, Kim Kardashian West tweeted a photo that's been the source of much speculation. The image shows a desk with miscellaneous items including the Bible, a yellow pad with scribbles of what looks to be lyrics, and a clean handwritten list on a notepad. "Jesus Is King" is written up top, and the date "September 27th" at the bottom.

KKW didn't reveal anything else, and just captioned the photo with the prayer hands emoji.

Many are speculating online that this is a peek at rapper Kanye West's next music project. Jesus Is King is most likely the album's title, and the twelve other items would then be the tracks. With the Bible in the flat lay photo, and titles like "Baptized," "Sunday," and "Sweet Jesus," the theme for Ye's new music is obvious.

So far, fans seem to be looking forward to be taken to church by Yeezus.

me ready to transcend pic.twitter.com/iJ38TQHm94

Kanye has been having a religious, worship-centric streak going. If you watch any of the Kardashian's stories, you know that the artist basically runs a mobile church, and leads a choir to sing praise. People are free to stand, dance, and sing along. And at Coachella earlier this year, he allowed people to experience this exclusive musical Sunday service session, and sold Sunday service merch while he was at it.

It's likely that the songs on this album are the same songs they sing at their church. We're keeping our ears and eyes out for anymore information, but it looks like we'll all just have to wait for September 27.