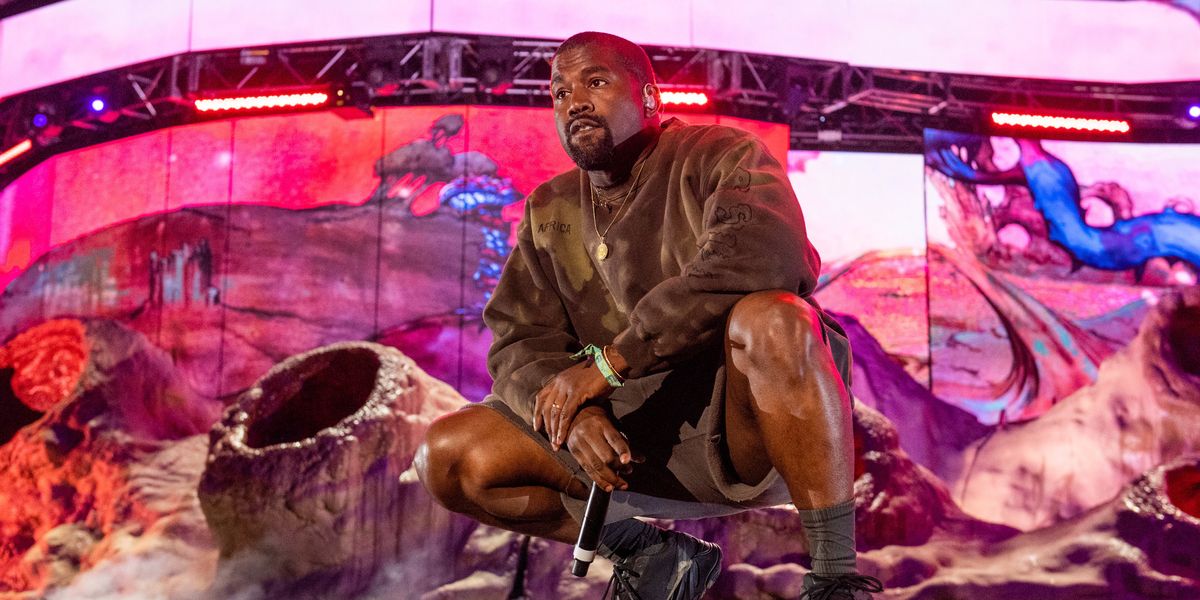 'Jesus Is King' Has a New Drop Date

After Kanye West didn't drop his new album as it was promised on September 27, it seems that the rapper has announced a new release date.

On Saturday afternoon, Ye dropped by George Washington University in D.C., and spoke about Christianity and also had an album listening party with about 1,500 people in attendance. According to the The GW Hatchet, Kanye also screened an IMAX film featuring his Sunday Service choir and crew.

West also reportedly made the announcement that a new track could premiere on October 25. Although some accounts are saying that the full album, as well as the IMAX film will be dropping that day. Although unconfirmed, fans on Twitter have said that the artist decided to delay the Jesus Is King release because, he said, "I'm making it better for ya'll."

But the main purpose of Ye's visit to GWU was not to announce his album drop. "I'm not here for your entertainment this afternoon," The Hatchet quoted West. "We're here to spread the Gospel." All people were asked to put their phones away, so as not to take photos or videos during his visit. The audience was also encouraged to sing, dance, and just enjoy themselves as they listened to the new tracks. West also did a bit of freestyle, with the audiences help as they sang in the background.

"This is no longer my house," West said, per The Hatchet. "This is God's house."