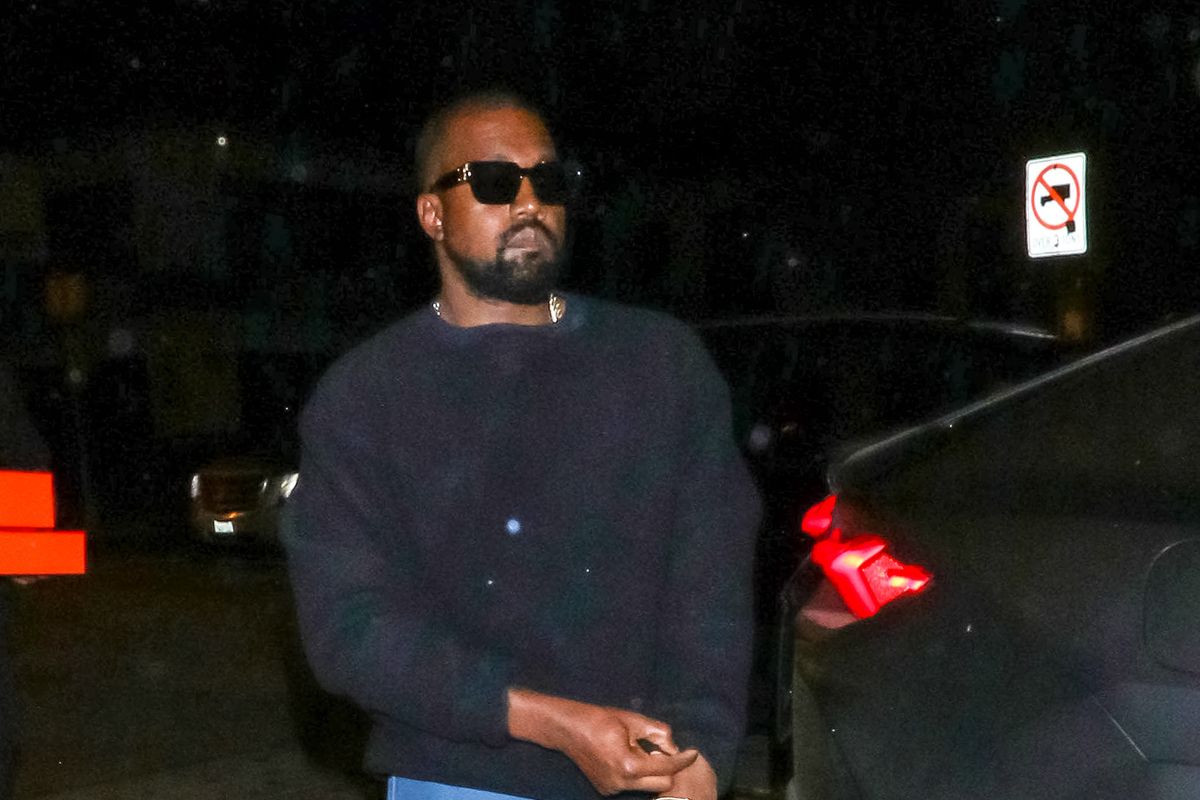 Kanye Might Be Dropping His Album Today After All

Kanye West, who has played more games with my heart than any man I've ever met in person, did not release his Jesus Is King album at midnight last night, despite promising fans that September 27 was the big day. Most of us are a little mad, few of us are surprised.

Neither West or Kim Kardashian have commented on the fact Jesus Is King hasn't dropped yet, despite them hyping up the September 27 release date online — West on his personal website, Kardashian on her extremely popular social media platforms.

West is in Detroit after hosting one of his Sunday Services there earlier today — he most recently took the spiritual show to his new home in Wyoming. This "Experience" appears to be a different kind of event; a Rolling Stone source speculated it would be a "movie thing."

Curious citizens of Detroit should start lining up right about now, because doors open at 6:30PM. Tickets are free, and already sold out on Ticketmaster, but "may be available at the box office."

And here's the bad news: phones (or any other recording devices) aren't allowed in the venue.