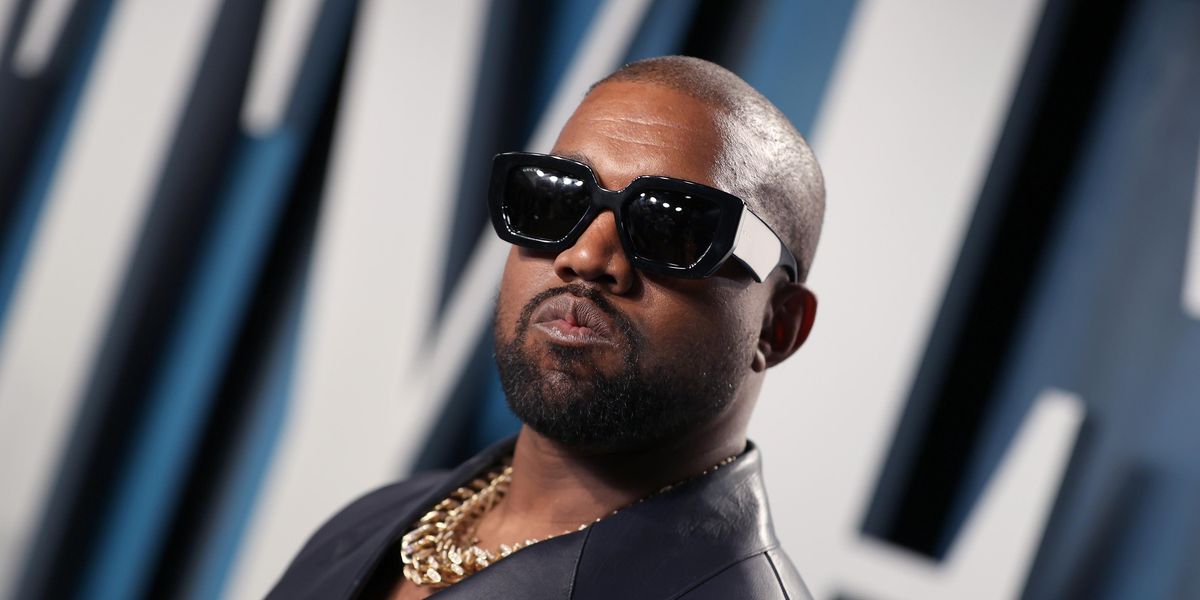 According to Variety, the docuseries will be culled from home videos and footage shot by long-time West collaborators Chike Ozah and Clarence "Coodie" Simmons over the past two decades.

Related | 'Catwoman' Jocelyn Wildenstein May Have a Docuseries on the Way

It's currently unknown whether the project will touch on his divorce from Kim Kardashian, but it'll apparently talk about his music career, fashion brand, 2020 presidential bid, and the death of his mother. However, contrary to previous reports, a source told the publication that the streaming service didn't actually pay $30 million for the documentary.

No word yet on when exactly the still-untitled film will come out, though it'll supposedly be sometime later this year. Netflix has yet to comment on the report.