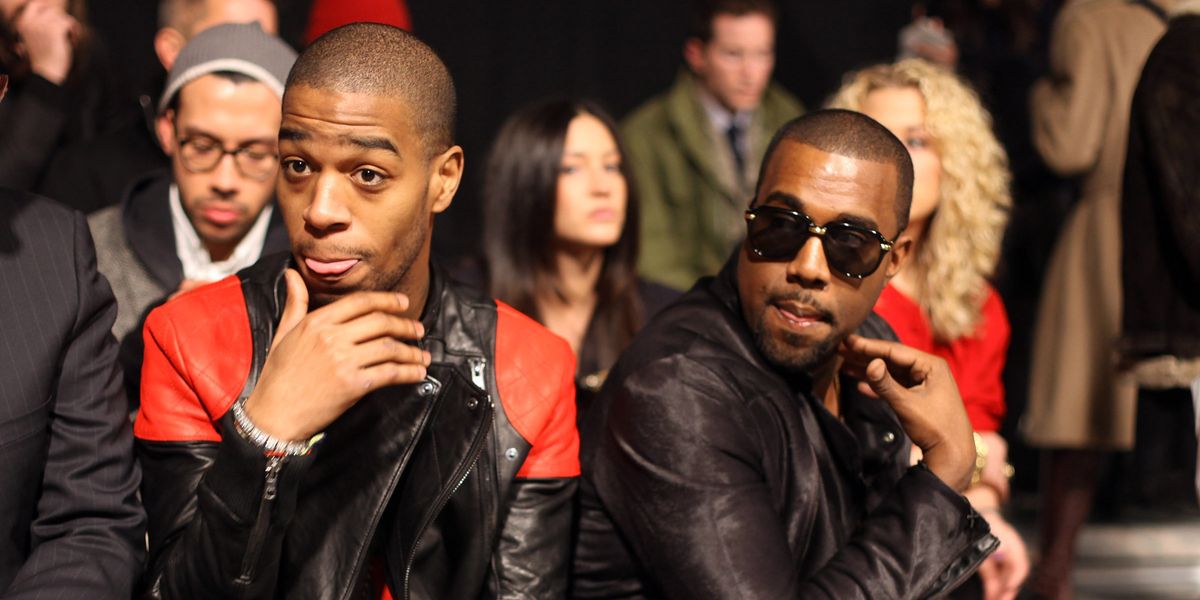 We've been screaming at our desks, in the shower, during meals and while sleeping ever since Kanye West announced he was releasing not one but two albums — one solo and one joint with hip-hop legend Kid Cudi (West also shared the pair have a group titled Kids See Ghosts). And while we have still several months to wait for the music, a noted music critic and muse has already heard the projects and weighed in.

Related | NO FILTER: An Afternoon With Kim Kardashian

And finally, her review:

It's her favorite! But her favorite what? Album of Kanye's? Project of Kid Cudi's? Album ever? Does it really beat MBDTF? What about TLOP? College Dropout? Late Registration? We need more specificity as to your personal taste to sustain us, Kim. I want a lengthy (no more than 3,000 words) breakdown of each track and how it relates to Kanye's evolution. Can you do that for me?