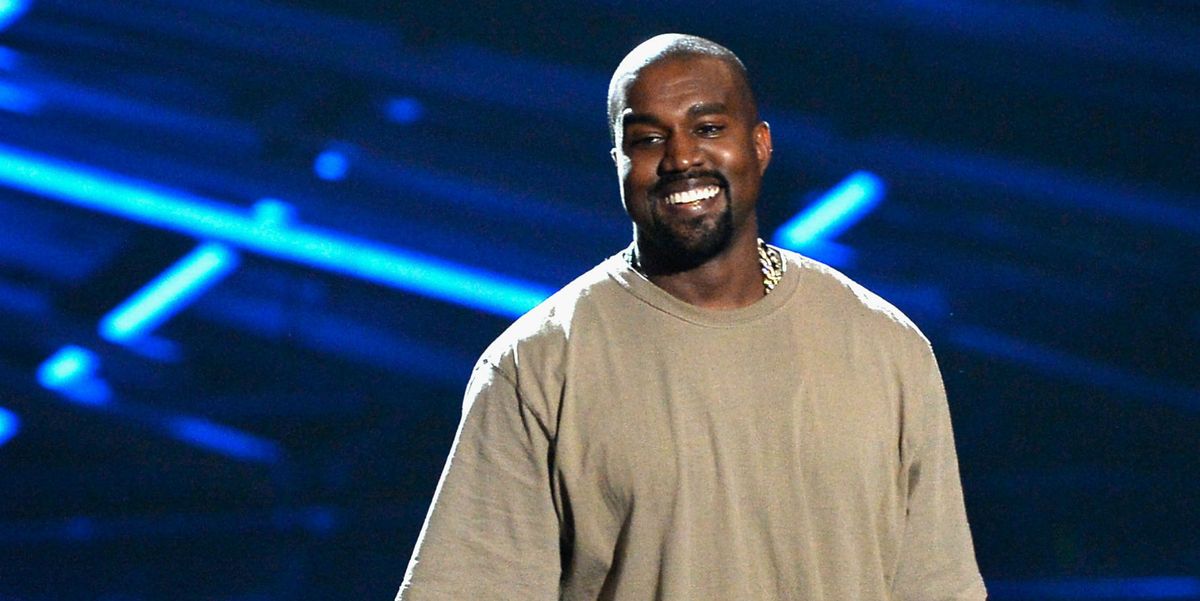 Apparently Ye may be reinventing the release cycle with his forthcoming album Swish, as Pitchfork has noted that he could be debuting it at a Madison Square Garden performance on February 11th, that will also be live-screened in theater chains around the world.

Alongside the release of a poster for an event called "Yeezy Season 3," a bunch of listings for the livescreen have appeared on theater websites around the world, so it looks as if this sit is for real -- which, we must say, is one hell of an album rollout. Stay tuned for more details while you wait for the ticket link to go live.