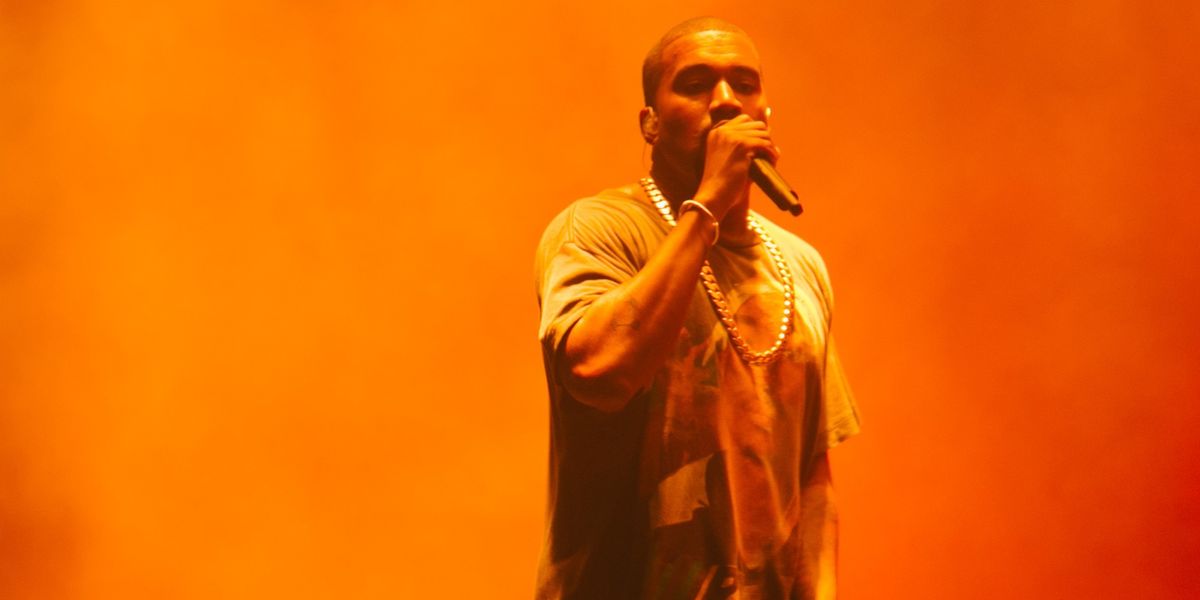 Last week, the Internet-at-large was effectively devastated when it was announced that both Frank Ocean's Blonde and Endless were not submitted for award consideration for the 2017 Grammys. And apparently no one was more enraged than Kanye West, who has now announced that he is boycotting the Grammys ceremony if Ocean is not nominated.

That's right, last night at his Oakland show, Ye said, "A lot of people, they try to make it seem like I'm so self-centered, but the album I've listened to the most this year is the Frank Ocean album. And I'll tell you this right now: if his album's not nominated in no categories, I'm not showing up to the Grammys. As artists we've got to come together to fight the bullshit." And while it's still a big mystery as to why Ocean's work wasn't submitted to the Grammys committee (despite being released ahead of the September deadline), it sure sounds like Kanye has some insight into what's up. Strange, indeed -- see for yourself below.