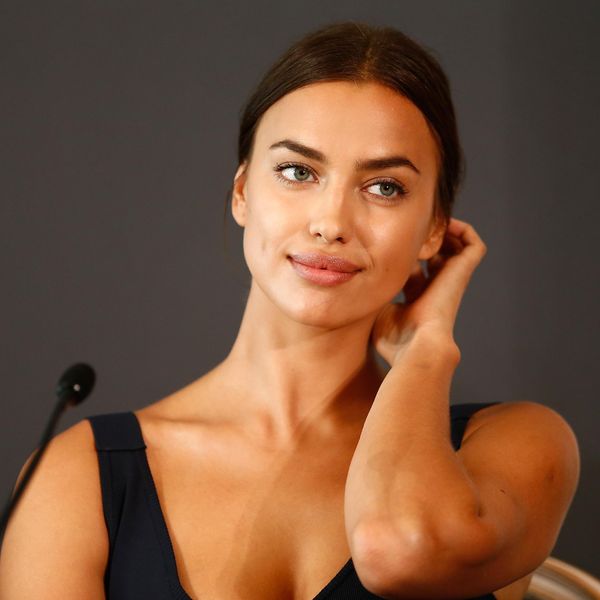 It's only been a few months since Kanye West and Kim Kardashian filed for divorce, but word on the celeb gossip streets is that the rapper is currently dating model Irina Shayk.

According to Page Six, West and Shayk have only been an item for a short while but the pair apparently are spending time together in the France. The two were spotted together in Provence celebrating Kanye's 44th birthday in the region. Meanwhile, Kardashian wished West a happy birthday on Instagram sharing a photo of the two of them with their three kids altogether on a private plane.

"It's casual at the moment, but they are into each other," an inside source told the publication. "It's been going on for a few weeks now." The two were clocked leaving the same private plane on the way back to the US but it appears that for the time being it appears they want to keep things on the down low given that West and Shayk staggered their exits.

According to TMZ, West and Shayk have apparently been seeing one another since at least March. The two were reportedly seen together in late April at DMX's memorial with Shayk wearing Balenciaga's tribute sweatshirt before it was publicly released, which was actually commissioned by Yeezy. The dots all seem to connect.

While not as recent as the end of West's marriage, Shayk had previously split from her ex-Bradley Cooper in 2019 after four years of dating. The relationship was pretty serious considering the two share a daughter together, with Shayk saying they "were very lucky to experience what we had with each other."

Keeping up with the current trend of recently single celebs reconnecting with their old flames, West and Shayk have actually known one another for at least a decade. The model having appeared in the music video for "Power" and modeled Yeezy's Fall 2012 collection for Paris Fashion Week. West also name dropped Shayk in his track "Christian Dior Denim Flow" that was released as a free download in 2010.