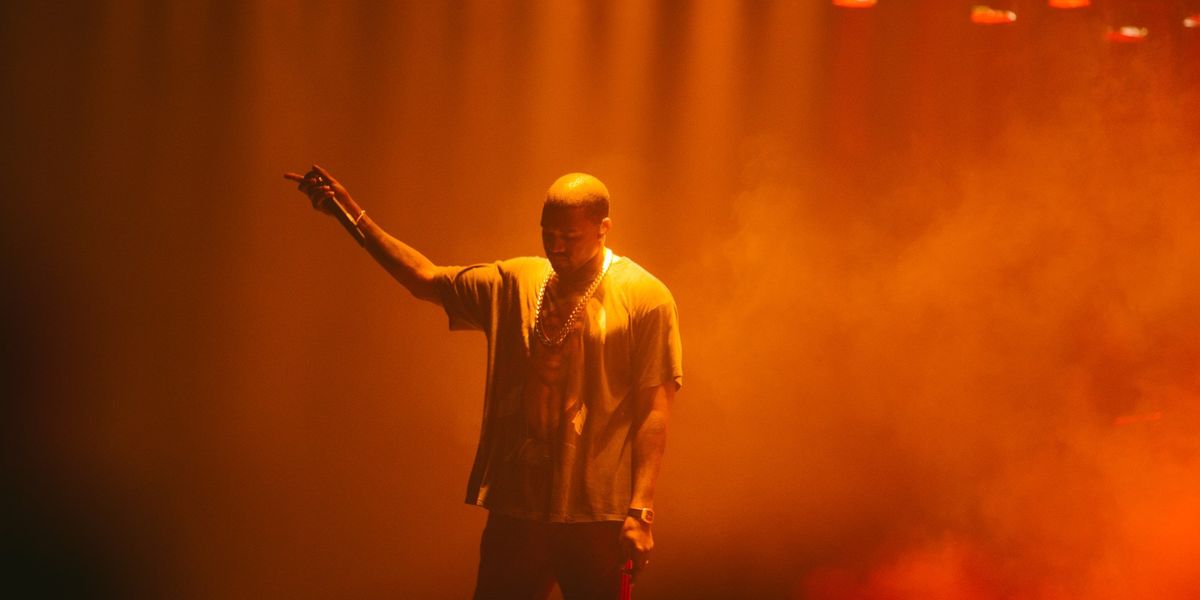 Kanye West Has Deleted All His Trump Tweets

All of Kanye West's tweets about Trump have been deleted -- a move which seems to indicate some intense endorsement remorse following his previous visit to Trump Tower and those "would've voted for him" speeches.

According to TMZ, the reason they're gone apparently has something to do with him being (surprise) unhappy with Trump's first two weeks. Yup, a source close to West has confirmed that his decision to remove all his Trump-related tweets was all Ye's own, following the announcement of policies like his xenophobic Muslim ban.

But as many on social media are saying...